'Focus on research that provides solutions to society's pressing issues' 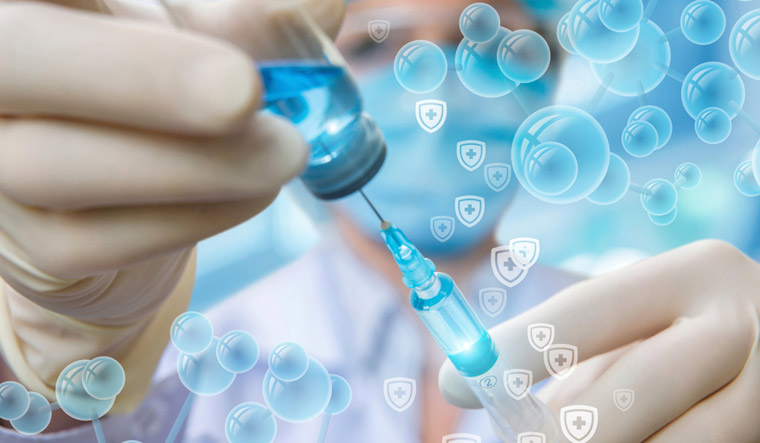 State universities need to focus on research projects that can set a global benchmark of excellence and can provide solutions to pressing problems of society, Deputy Chief Minister Manish Sisodia said on Wednesday.

Sisodia, who is also Delhi's Education minister, said the government will also set up an integrated mechanism to help state universities collaborate with each other on projects of similar interests.

"Over the years, state universities have worked hard to achieve greater heights as institutions. But now they need to focus on research projects that can set a milestone for universities of the world.

"In this rapidly changing world, they need to focus on research which can give immediate solutions to the problems of society," he said during an interaction with the vice chancellors of state universities in national capital.

He said state universities have been working as an extended arm of the state government, conducting studies and generating reports from time to time.

"This has helped the government in taking many people-centric decisions. But now they need to think of bigger problems around the world and conduct innovative research on them," he added.

Sisodia said the government will also set up an integrated mechanism to help state universities collaborate with each other on projects of similar interests.

"Universities should focus on developing products that can resolve the issue of dependency on foreign made products," he said.

During the review meeting, vice-chancellors presented their research works and briefed the deputy chief minister about their international collaborations.

Some of the innovative research ideas included 'Social Robots' being developed by IIIT Delhi, Indianised version of all EV components such as batteries, power systems etc being developed by Delhi Technological University and development of barren plot into wetlands by Ambedkar University.

Present at the review meeting, Chief Secretary Naresh Kumar said, "In ancient times, people from all across the world visited universities like Nalanda to study and research. We need to bring back that scenario and make our universities world-class. "For this, state universities need to strengthen their research wings and think of bigger ideas for research in fields of health, technology, social issues, education, linguistics etc".