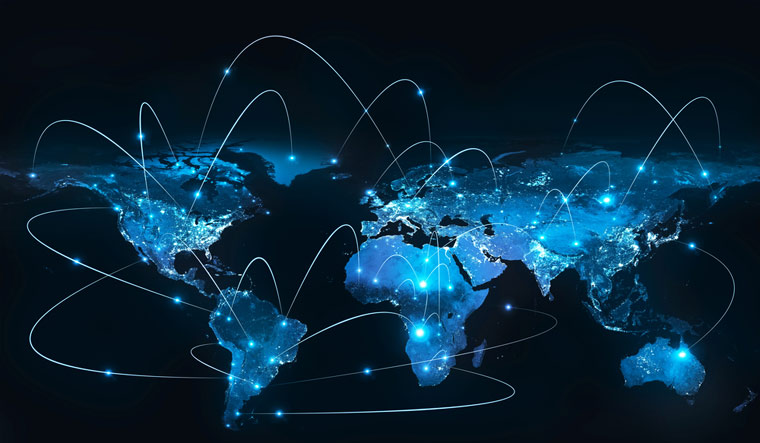 China has ramped up its plans to launch low-Earth orbit satellite constellations to give 5 G service that could offer speeds of up to 500 Mbps.

The project by start-up GalaxySpace aims to build up a network of a thousand satellites within the next three months.

The first batch of six low-cost, high-performance communication satellites have been produced, tested and arrived at an undisclosed launch site, reported the state news agency Xinhua on Tuesday.

GalaxySpace, a commercial micro-satellites developer headquartered in Beijing, told Global Times that it has completed manufacturing and examination of six low-orbit broadband communication satellites and is ready to launch them in the first season of 2022 via the Long March-2C carrier rocket. GalaxySpace plans to deploy the satellites to build a testing network of satellite internet, codenamed “Mini-spider Constellation.”

The Ministry of Industry and Information Technology (MIIT) of the Chinese goverment is continuing the consolidation of 5G industrial foundations while advancing 5G network construction and promoting the development of 5G applications.