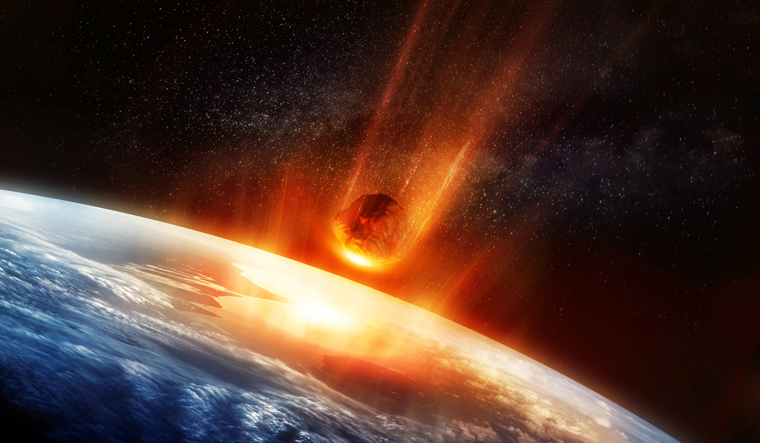 An 'unusually large meteor' created a spectacular sound and light display, lighting up southern Norway briefly. A bit of it may have hit the Earth, possibly not far from the capital Oslo, a Reuters report read.

No immediate injuries or damage was reported. Sightings were reported around 1 am onwards. A video has been circulating on social media showing one bright flash lighting up a marina at Holmestrand, south of Oslo.

The Norwegian Meteor network's Morten Bilet said, “This was crazy.” The network is analysing footage of the meteor, trying to work out the meteor's origin and destination.

“What we had last night was a large rock travelling likely from between Mars and Jupiter, which is our asteroid belt. And when that whizzes in, it creates a rumble, light and great excitement among us and maybe some fear among others,” Binet said. The network said the meteor travelled at a speed of 15-20 km per second and could have possibly hit a largely wooded area called Finnemarka.