The most exciting breakthroughs in space technologies of 2020 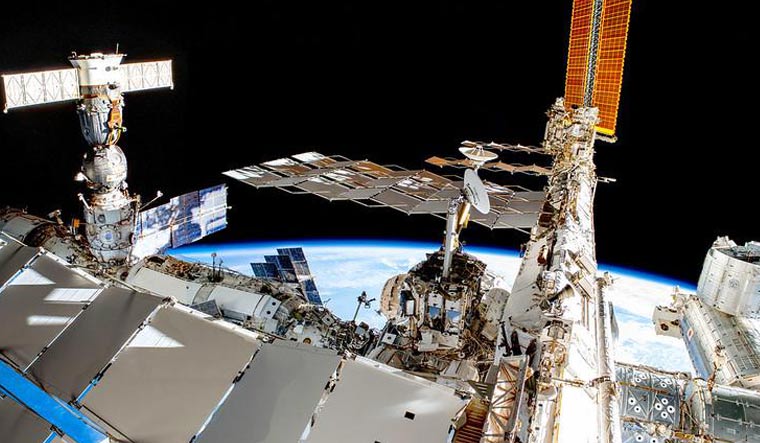 Despite the turbulence on Earth, space technologies helped make 2020 an incredible year for developments in space travel. The biggest breakthroughs of this year could lead to the deep space expeditions of tomorrow.

With Earth in a state of turmoil following the global ravages of the coronavirus pandemic, it’s no wonder that many of us are looking for a future in the stars. Fortunately against all odds, 2020 was a year of exciting developments in the field of space exploration technologies. From micro rocket launches to manned space transport, the commercial space sector has continued to take big steps forward. At the same time, government space agencies also seemed to find themselves with a reinvigorated sense of purpose. Here are the most exciting developments that took place throughout 2020, paving the way for even more significant breakthroughs in future space travel technologies.

SpaceX Lands Astronauts on the ISS

Part of the recent renewal of interest in new space technologies has to be attributed to the efforts of Elon Musk and his SpaceX business. Since 2012, the company has been completing regular resupply sorties to the International Space Station. In May of this year, however, the company broke new ground for commercial space technologies by ferrying NASA astronauts Bob Behnken and Doug Hurley aboard the station onboard the Crew Dragon craft, in what was the first manned launch to take place in the United States for almost a decade. Demo-2, as the mission was titled, wrapped up and returned the crew to Earth in August. It marks the start of the Commercial Crew Program with private companies and the National Aeronautics and Space Administration working in close collaboration to accelerate the progress of space technologies. The boom in the field in the private sector has renewed both the relevance and purpose of NASA in recent years, with space exploration technologies corporations like SpaceX, Virgin Galactic and Blue Origin sharing the heavy lifting and getting more launches than ever off the ground. The launch stands as a watermark for how far commercial space flight has come over the years and sets an exciting precedent for future manned space flights in a commercial capacity.

Development on Orion Signals a Return to Lunar Exploration

With interest in interplanetary exploration at its highest level for decades, companies are looking for opportunities to stress-test the latest technologies in space. So where better than Earth’s own backyard? NASA has taken aim at our nearest satellite with a view to putting a new space station into lunar orbit within the next ten years. While that project is still a long way from completion, the agency’s Artemis program is much closer to being realized. In another partnership with private space technologies companies, NASA hopes to have men and women back on the moon by 2024. Pivotal to this is the development of the Orion space capsule. It’s been conceived along the same lines as iconic capsule vehicles from the golden age of space explorations technologies, like the Gemini, Mercury and Apollo capsules. However, the Orion is significantly larger, with space to accommodate a crew of four astronauts. In comparison to the space flights of yesteryear that used shuttles, the Orion capsule offers significant safety improvements, like the ability to abort during launch to help protect astronauts in the event of a space technology malfunction. For those who can recall the Columbia disaster of 2003, this will mean a lot for the participating astronauts, as well as the reputation of new space technologies overall. With the moon back open for business, companies will have the opportunity to train for future voyages into deep space and gain the expertise necessary for long-range space travel. 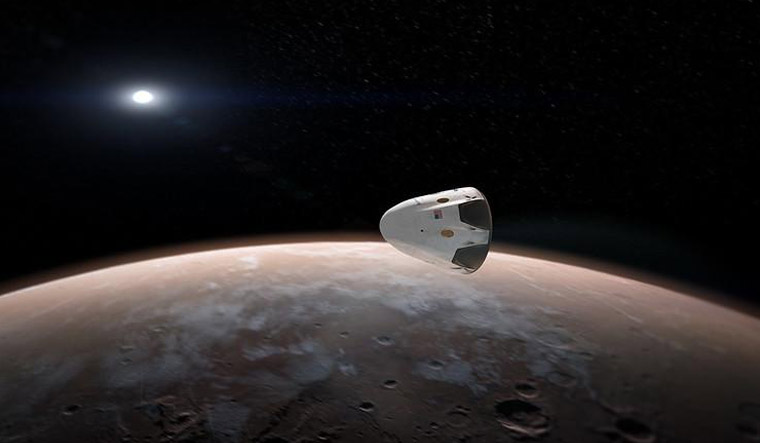 Space travel has previously been seen as the preserve of superpowers like Russia and the United States. 2020 was the year all this changed, as more countries than ever before launched their biggest ever forays into space technologies. In July, the United Arab Emirates Hope satellite launched into space to begin a Mars survey mission due to reach the Red Planet in 2021. China’s National Space Administration topped off a total of 34 space technologies launches this year, foremost of which was the Tianwen-1 mission to deploy an orbiter, lander and rover vehicle to Mars. This was followed up with Chang’e 5, the country’s first sample-return mission to the moon for more than four decades. Additionally, Guatemala, Slovenia, Monaco and Iran all witnessed their maiden satellite launches. It’s been a testament to the rise of space exploration technologies’ stock on the global market, in a trend that looks certain to continue into the next decade.

Space travel has always been a beacon for mankind’s ability to overcome its differences and unite to explore the great beyond. In the shadow of the damage done by Covid-19, that goal has never seemed more poignant than in 2020. Thanks to innovations in space technologies, this year has witnessed both government and private interests take major steps to develop commercial space flight and lay the groundwork for deeper space travel in the very near future. Were there any major breakthroughs in space technologies that we missed this year? Or do you have predictions for what the next year will bring? Share your thoughts with us in the comments section below.