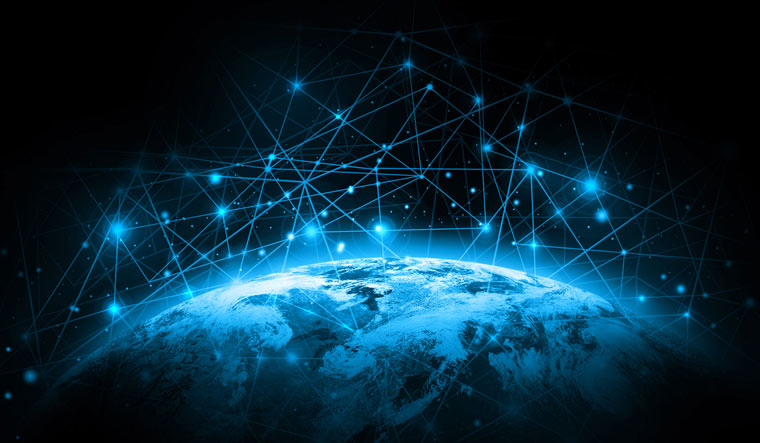 Russia has spent years working on isolating its national internet network from the rest of the world’s online infrastructure, successfully testing cutting off its national 'RuNet' from the global internet at the end of 2019. Should, for whatever reason, Russia be ‘cut off’ from the global internet—whether by Western antagonistic powers or as a result of a possible wartime scenario—Russia will be able to maintain its own domestic internet network. After all, a cable can always be cut, and the modern internet relies greatly on undersea cables.

However, Elon Musk’s ambitious StarLink programme—which envisions a network of satellites beaming internet to every point on earth—challenges this ability of the Russian state to self-isolate its internet at demand. With over 900 satellites already in orbit, StarLink conducted a beta test of its ability to beam internet terrestrially in October last year.

Now, Russia is mulling a fine on citizens who dare to use Musk’s space-beamed internet, as the national Duma view it as a threat to national security, according to a report published in the Russian edition of Popular Mechanics. The fines could range from $135-405 for ordinary users, and go up to $13,500 for legal entities who use Western satellite services to bypass the country’s System of Operational Search Measures. By Russian law, all Russian internet traffic must pass through a Russian communications provider. With non-Russian satellite constellations like StarLink, OneWeb likely to bypass this, the idea is to fine citizens or legal entities who try to use such services.

Russia’s space chief, Dmitry Rogozin, had earlier described StarLink as a “predatory, clever, powerful, high-technology policy of the USA” to advance its military interests. Russia has criticised the role of NASA and the US Department of Defense in subsidizing SpaceX through government contracts.

Banning OneWeb would be a curious move, as its satellites were brought to space onboard Russian Soyuz rockets. It is worth noting that SpaceX has reduced the US reliance on Russian rockets to transport Americans to the International Space Station.

Russia has plans for its own constellation of satellites beaming internet, with the ‘Sphere’ programme.

Russia had also earlier complained about StarLink’s satellite network being “too bright” in the night sky. After similar complaints from astronomers the world, SpaceX started sending satellites with anti-reflective coatings, and even some with a visor that makes it near-invisible to the naked eye.