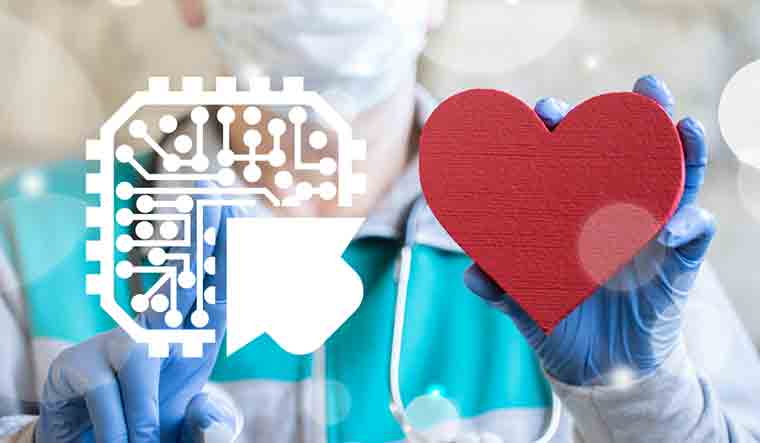 Researchers have developed a fully implantable radio-frequency transmitter chip that consumes lowest amount of energy per digital bit until now.

The transmitter chip invented by Purdue University innovators is expected to improve wireless sensor nodes and biomedical devices, including those used to monitor people with glaucoma and heart disease.

The Purdue University team has been working on inventions to use micro-chip technology in implantable devices and other wearable products such as smart watches.

The research is published in the journal IEEE Transactions on Circuits and Systems II.

The transmitter works in a similar fashion to communication technology in mobile phones and smart watches, but the Purdue transmitter has an unprecedented level of miniaturisation and low-energy consumption that it can be implanted into an eye to monitor pressure for a glaucoma patient or into another part of the body to measure data related to heart functions.

"A transmitter is an integral part of these kinds of devices," said Hansraj Bhamra, a research and development scientist who created the technology while he was a graduate student at Purdue. "It facilitates a wireless communication between the sensor node or biomedical device and a smart phone application. The user can simply operate the device through a smart phone application and receive the biophysiological data in real-time. The transmitter in this case enables a 24-hour intraocular pressure monitoring for glaucoma patients"

The Purdue transmitter chip works with sensor nodes in a process similar to the way sensors in the smart cars and other Internet of Things devices connect through various communication components to achieve tasks such as auto-driving.

"In addition to being low power, our transmitter operates on wireless power to replace the conventional batteries," said Pedro Irazoqui, the Reilly Professor of Biomedical Engineering and professor of electrical and computer engineering at Purdue.

"Batteries are undesirable since they increase the device size and weight and make it uncomfortable for patients. In addition, the batteries are built of toxic material and require frequent recharging or replacement surgeries."