Google has asked users of these apps to uninstall them immediately 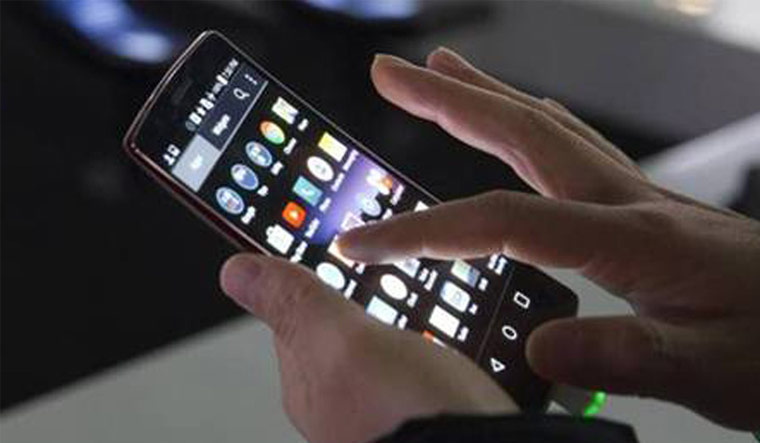 Google has dropped 11 apps from its Play Store that were associated with Joker malware, which surfaced last year. A new variant of Joker Dropper and Premium Dialer spyware were found hiding inside legitimate applications in the Google Play Store.

Google has asked users of these apps to uninstall them immediately. This malware could manage the users to subscribe for premium services without intimation and as they got inside these apps users had installed on their phone, they could not be detected by Google Play’s protection framework.

With small changes to its code, the Joker malware can get past the Play store’s security and vetting barriers.

Earlier this month, the Alphabet-owned tech giant had removed 25 apps from the Google Play store for data theft and illegal handling of the users’ data.