The online games industry during the pandemic 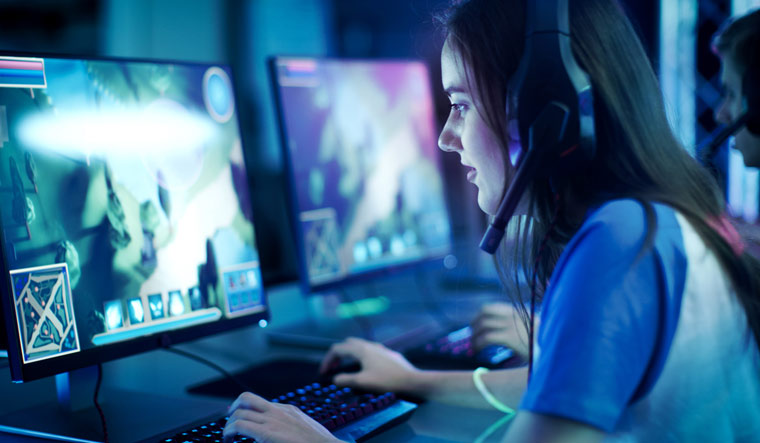 The Covid-19 pandemic’s global impact has hit some business sectors harder than others. The gambling industry, in particular, struggled initially in the early stages of the crisis. However, the online portion of the industry managed to maintain its ability to trade, which has not just led to a sustained trade level, but to an increase in trade, too. Here is a full breakdown of how Covid-19 has impacted the online games industry.

An Increase in Searches

One of the most immediate signs of the impact caused by the pandemic after it started to transform the world was the manner in which brick-and-mortar businesses struggled. The gambling industry was one of those areas of industry that found acclimating to the new world hard initially, due to the number of casinos operating land-based venues. However, the popular Indian online casinos soon saw an increase in the number of customers. As the above graph shows, there was a huge level of increase in searches for online games from March onwards. Many players were migrating from land-based venues to online casinos.

While people may feel that the subsequent drop off in searches as May ended and June started suggested that interest has dwindled, the reality is quite different.

The actual reason for the drop in the number of searches for online games is because players have found the online casinos they want to play at and no longer need to search for them. While a lot of industries have struggled, experts predict that the current short-term growth of the online gambling market will actually translate to accelerated long-term growth.

A Bright Future from a Dark Place

The global impact of Covid-19 has undoubtedly been negative. Not just in our private lives, but also due to the economic damage that it has wrought. Many people have lost jobs and some businesses have gone away, never to return. That’s devastating for small companies which were just starting to establish a foothold in the market when they were forced to close. Fortunately for the online gaming industry, the future is actually looking rather bright.

As already mentioned, there has been a very steep short-term increase in business. As a result, online casinos that also operate land-based venues have earned the revenue to cover for any short-term losses. It’s also allowed stand-alone online casinos the chance to boost revenue to higher levels than before.

This has had a knock-on impact on future industry growth. Not only has the year-end growth increased, but by 2023 the total online gambling revenue is expected to grow by more than 13%. This could see total revenue for the industry top $90b for the first time. Despite the large financial strain that Covid-19 has imposed on the world, the gambling industry could come out of the other side even stronger.

Add to this the impact of emerging new technologies such as VR casino games and more advanced use of Blockchain titles, and the next five years could see online gaming become one of the dominant financial forces across the whole world.