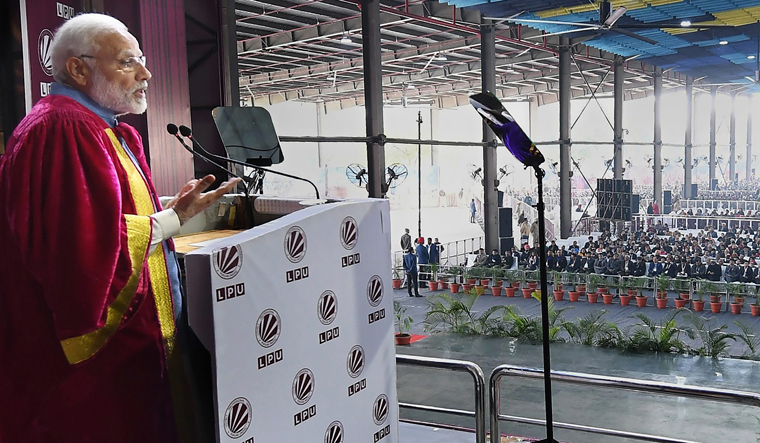 The Central government is in the process of formulating a Science, Technology and Innovation Policy (STIP) 2020, its first since 2013 and only the fifth such policy after India's independence. STIP 2020 is being formulated in the backdrop of the Covid-19 pandemic, an event that has led to rethink on the existing policies across all sectors.

The Ministry of Science and Technology has set up a secretariat for the purpose with in-house experts on policy knowledge and data support. The secretariat operates from Technology Bhavan in New Delhi.

As Covid-19 crisis changes the world, the new policy, with its decentralised manner of formation, will reorient STIP in terms of priorities, sectoral focus, the way research is done and technologies are developed and deployed for a larger socio-economic welfare, says a statement issued by the government. The office of the Principal Scientific Adviser (PSA) to the government of India and the Department of Science and Technology (DST) are leading this initiative. The two offices have started a consultative process for the new STIP by reaching out to a wide range of stakeholders.

The STIP 2020 formulation process has been organised into four interlinked tracks, which will together reach out to around 15,000 stakeholders for consultation.

Track I includes a public dialogue series with thought leaders and policy scholars, a thematic panel discussion with public engagement, targeted survey instruments, print media articles and channels for written inputs and community podcasts for last-mile outreach. A Town Hall meet for the public and expert consultation process will be launched on Friday by PSA K. VijayRaghavan and DST secretary Ashutosh Sharma.

Track II of the process comprises experts-driven thematic consultations to feed evidence-informed recommendations into the policy drafting process. The group has constituted 21 focussed thematic groups for this purpose.

Track III involves consultations with ministries and state governments. Track IV focuses on apex level multi-stakeholder consultation, the Science and Technology Ministry explains. Consultations on all four tracks have started and are running in parallel.

India drafted its first science policy in 1958. Called the Scientific Policy Resolution, its focus was on scientific temper and capacity building. In 1983, India came up with the Technology Policy Statement, stressing on technological competence and self reliance. The 2003 Science and Technology Policy called for an increased investment in research and development. STIP 2013 called for science and technology-led innovation for socioeconomic development.

Prime minister Narendra Modi's call for a self reliance or 'atmanirbharta' will play a large role in shaping STIP 2020, too.