Some fun and cool facts about the internet 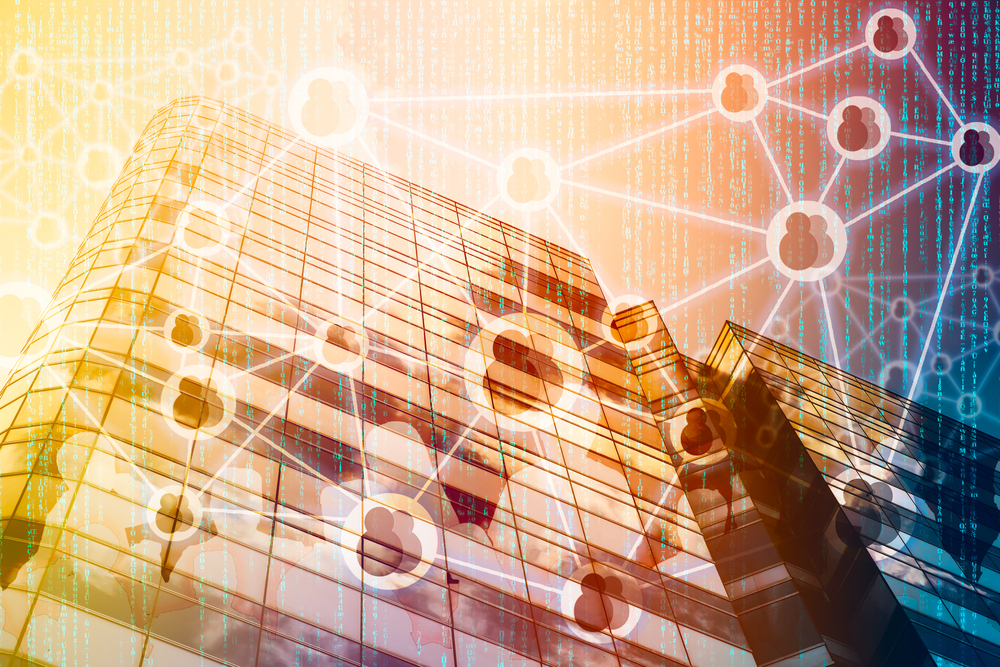 Can you imagine life without the Internet? Neither can us. Yet the Internet we see today is much more sophisticated and advanced compared to the 90s. For one, the number of websites has increased dramatically and so has the application and use of internet technologies and data stored on the web. Did you know that the original internet was launched in the United States more than 50 years ago? It was in fact a weapon in the Cold War and for many years before its public use scientists and researchers used it to communicate and share data. Here are some fun and cool facts about the Internet:

Another fun fact about email today. Nearly, according to Statista 60% of the world’s email is spam.

Much of the Internet we use right now is using our mobile phones. But the first mobile phone that had Internet connectivity was a Nokia model. The Nokia 9000 Communicator was the first phone with Internet enabled and launched in Finland in 1996. At this time however, the viability of using the Internet was limited because of very expensive prices charged by operators. However, by 1999-2000, mobile internet started becoming a more accessible reality.

It is highly debatable if Amazon was indeed the first e-commerce site. Online retailer NetMarket claims it completed the first secure retail transaction on the Internet. This was on August 11, 1994. The purchase? A copy of the Sting CD Ten Summoner’s Tales for a price of $12.48 dollars plus shipping charges. In fact, the Internet Shopping Network claims to have sold an item even earlier.

It is believed that currently there are 12-24 million e-commerce websites globally. And more are being added each day. However, less than 1 million of these websites sell more than $1000 each year.

However, it is Amazon.com that remains the undisputed leader of e-commerce with net sales of 280.5bn USD in 2019.

Google share of worldwide desktop and laptop searches in 2019 was 75.74%. Bing and Baidu are the second and third most popular search engines. Yet, their market share is 9.41% and 9.34% respectively.

On average, Google processes over 40K search queries each second. This translates into more than 3.5 billion searches each day and 12. Trillion searches per year. This number is only increasing.

The power of one second

Did you know that 8931 tweets are sent out every second? Or that 4573 Skype calls are made every second? A lot happens on the internet each second. If you are interested in collecting similar trivia, Internet Live Stats displays live stats for every kind of Internet thing including searches made, Instagram photos uploaded, emails sent and YouTube videos viewed. You can watch the numbers increase on a live feed.

The first online gambling software was created in 1994 by Microgaming. And the first real money wager took place way back in an online casino in 1996. Strange but true! Gambling enthusiasts could soon play old favorites like Blackjack, Craps, Video Poker, Roulette, Slots etc. But with this came advancements in sports betting and gambling software, and today online casinos are a highly popular means of entertainment globally. According to one estimate, the online casino market has a growth potential of USD 114.21 billion during 2020-2024. There are many reasons for celebrating the Internet and being grateful for its existence. From research to dating apps, cooking to medical help, the Internet is now indispensable to all facets to our lives. These fun facts are just a reminder that there is always a first time for everything.