Assembly of gaming console parts from various places a concern 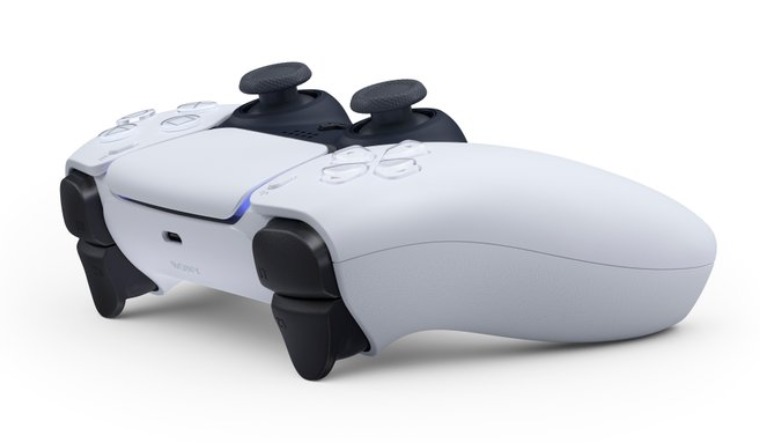 In a recent press release, Sony said that there will not be any delay to the release of the much awaited Playstation 5. The PS5 is expected to release in time for the ‘holiday season’. This means Sony could be looking at a release window from October - December. Microsoft’s Xbox Series X is also looking at a release date around the same time. While this may be welcome news for gamers, it does throw open a lot of concerns.

While containment efforts are going on across the world due to the COVID-19 pandemic, supply chains getting affected is one reason to worry for manufacturers of gaming consoles. While they have allayed such concerns stating an on-time release, it throws open security concerns due to the way the consoles are assembled. From an array of parts to packaging, gaming consoles are assembled with parts coming from various companies all over the world. With every country hit by the coronavirus pandemic, there is a stronger than mild case for infections to pass on. While manufacturers Sony and Microsoft are taking every precaution to ensure that the best hygiene practises are followed, it is impossible to rule out any issues completely.

With businesses across the world hit due to lockdowns, it is still unclear as to how gaming console manufacturers intend to ensure that their latest releases will be on schedule unhindered. PS5 release is the more widely anticipated than Xbox with gamers having waited almost six years for a proper upgrade over the PS4. The PS5 is also slated to have a ‘backward capability’ which will allow most PS4 games to be played on the PS5.