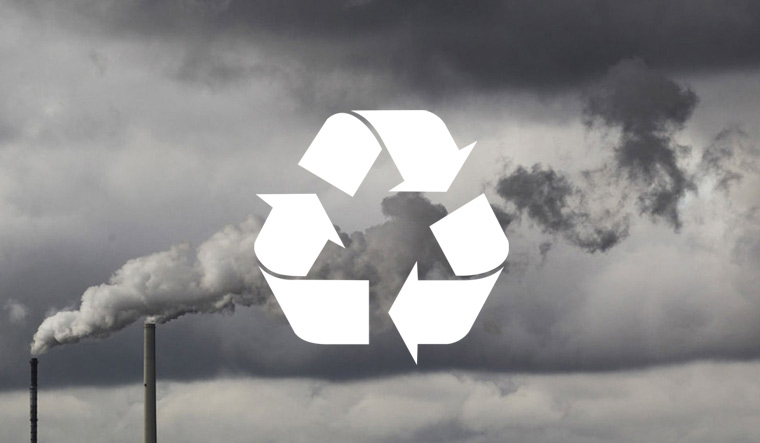 Rapid weather variability due to global warming may increase the risk of a flu epidemics in highly populated regions of the world in the late 21st century, according to a study which may lead to better models for predicting influenza outbreaks.

While low temperatures, and humidity in the winter have been identified in earlier research as favourable conditions for flu virus transmission, the current study, published in the journal Environmental Research Letters, noted that the 2017-2018 flu season was one of warmest on record, and yet one of the deadliest.

In the current study, researchers, including those from Center for Ocean-Atmospheric Prediction Studies (COAPS) in the US, assessed historical data on influenza outbreaks to see how significant weather swings in the autumn months affected the flu season in highly populated regions of countries like the US, China, Italy, and France.

"The historical flu data from different parts of the world showed that the spread of flu epidemic has been more closely tied to rapid weather variability, implying that the lapsed human immune system in winter caused by rapidly changing weather makes a person more susceptible to flu virus," said Zhaohua Wu, study co-author from COAPS.

During the 2017-18 flu season, the US Centers for Disease Control and Prevention reported 186 children's deaths, compared to the previous high of 171 deaths during the 2012-2013 season.

According to the researchers, the extreme fluctuations in weather during the autumn months kick-started the 2017-18 flu season, building a patient population early which snowballed in densely populated areas given the contagious nature of the virus.

Rapid weather variability, the scientists noted, is becoming more common, and having a better understanding of warming weather patterns may be key to determining the severity of any future flu season threat.

Based on the findings, the researchers said there could be an increased flu risk in highly populated areas, with Europe likely to witness a 50 per cent increase in deaths tied to flu in the later half of the century.

"The autumn rapid weather variability and its characteristic change in a warming climate may serve not only as a skilful predictor for spread of flu in the following season but also a good estimator of future flu risk," Wu said.

"Including this factor in flu spread models may lead to significantly improved predictions of flu epidemic," he added.