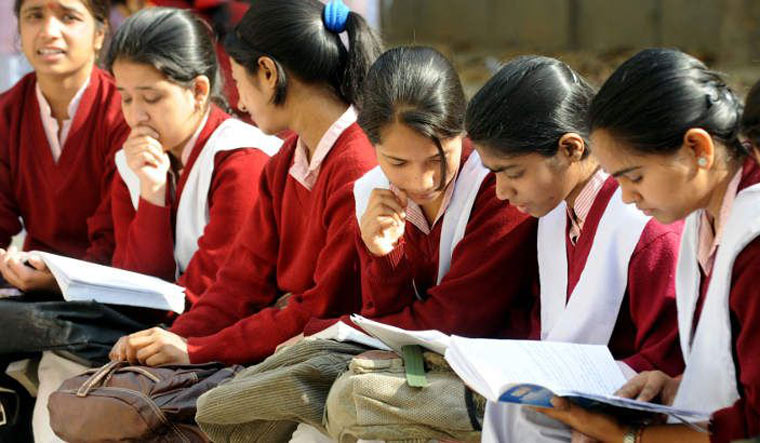 Smaller class sizes are not always associated with better student performance and achievement, according to data from a long-term study on the teaching of mathematics and science.

Researchers from Michigan State University in the US noted that the precise effect of smaller class sizes can vary between countries, academic subjects, years, and different cognitive and non-cognitive skills, with many other factors likely playing a role.

Smaller class sizes in schools are generally seen as highly desirable, especially by parents, they said.

With smaller class sizes, teachers can more easily maintain control and give more attention to each pupil.

As such, many countries limit the maximum size of a class, often at around 30 pupils.

The study, published in the journal Research Papers in Education, noted that the effects of class size has generally proved inconclusive, with some studies finding benefits and some not.

The researchers analysed the data produced by the Trends in International Mathematics and Science Study (TIMSS).

Every four years since 1995, TIMSS has monitored the performance and achievement of fourth grade (aged 9-10) and eighth grade (aged 13-14) pupils from around 50 countries in mathematics and science.

It records pupils' academic ability in these subjects and their self-reported attitude and interest in them, and also contains information on class sizes.

To make the analysis more manageable, the researchers limited it to data from eighth grade pupils in four European countries -- Hungary, Lithuania, Romania and Slovenia -- collected in 2003, 2007 and 2011.

They chose these four countries because they all mandate maximum class sizes, which would help to make the statistical analysis more reliable.

Despite these limitations, the data still encompassed 4,277 pupils from 231 classes in 151 schools, making it much larger than most previous studies on class size.

It was also the first study to investigate the effects of class size on both specific science subjects, comprising biology, chemistry, physics and earth science, and non-cognitive skills.

The analysis revealed that smaller class sizes were associated with benefits in Romania and Lithuania, but not in Hungary and Slovenia, the researchers said.

The beneficial effects were most marked in Romania, where smaller classes were associated with greater academic achievement in mathematics, physics, chemistry and earth science, as well as greater enjoyment of learning mathematics.

In Lithuania, however, smaller class sizes were mainly associated with improvements in non-cognitive skills such as greater enjoyment in learning biology and chemistry, rather than higher academic achievement in these subjects, the researchers said.

The beneficial effects were also only seen in certain years, they said.

"Most class size effects were not different than zero, which suggests that reducing class size does not automatically guarantee improvements in student performance," said Professor Spyros Konstantopoulos from Michigan State University.

"Many other classroom processes and dynamics factor in and have to work well together to achieve successful outcomes in student learning," Konstantopoulos said.