'How cosmic dust stick together to form planets decoded' 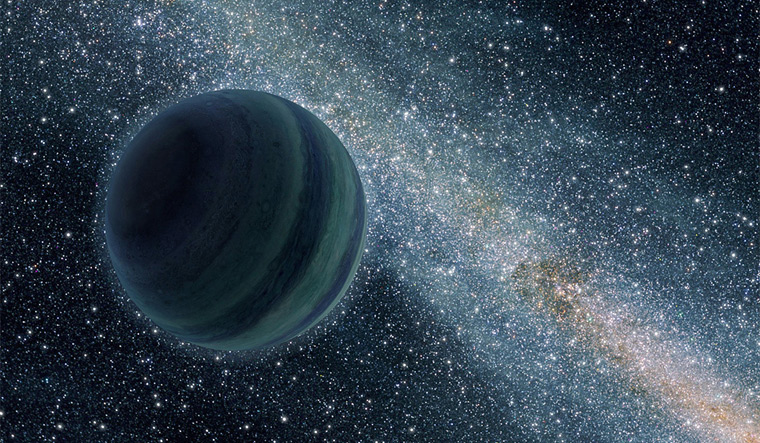 Researchers have found small particles easily stick when they collide and form aggregate, leading to the formation of planets, an advance that may also improve dust handling in industrial processes.

Although like-charges repel, aggregates from similarly charged dust particles form since they are strong enough to polarise each other, making them behave like tiny magnets, the study, published in the journal Nature Physics, noted.

The researchers, including those from Rutgers University in the US, found that particles under microgravity -- similar to the conditions seen in interplanetary space -- develop strong electrical charges spontaneously, and stick together to form large aggregates.

"Once those aggregates have diameters exceeding a few centimetres, they become subject to concentration mechanisms such as the streaming instability, permitting the formation of self-gravitating clusters, which might eventually collapse into kilometre-sized planetesimals," the researchers wrote in the study.

According to the researchers, similar dust aggregation processes exist on the Earth in chemical reactors used to produce everything from plastics to pharmaceutical drugs.

In these manufacturing units -- called fluidised bed reactors -- they said, blowing gas pushes fine particles upwards, and when they aggregate due to static electricity, these particles stick to reactor vessel walls, leading to shutdowns and poor product quality.

"We may have overcome a fundamental obstacle in understanding how planets form," said study co-author Troy Shinbrot from Rutgers University.

"Mechanisms for generating aggregates in industrial processes have also been identified and that - we hope - may be controlled in future work. Both outcomes hinge on a new understanding that electrical polarization is central to aggregation," Shinbrot said.

According to the researchers, the study opens new avenues for controlling fine particle aggregation in industrial processing.