Google Pixel 4, Pixel 4 XL will not launch in India; Here's why 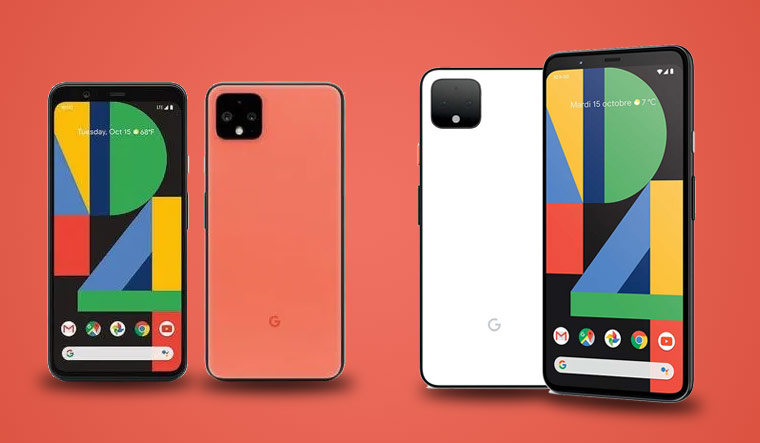 Google has finally revealed its cards with the launch of the Pixel 4 and Pixel 4 XL. The latest offerings from Google puts it toe-to-toe with the Samsung Galaxy Note 4 and the Apple iPhone 11 Pro in the race to finish 2019 as the best flagship smartphone. Bad news for Indians though, as Google will not officially launch the Pixel 4 or the Pixel 4 XL in India. This is due to a radar hardware issue.

The Pixel 4 and the Pixel 4 XL have been priced at $799 to $999. Google has placed its latest flagships at attractive price points. Both phones offer either a 64GB or 128GB storage options. The Pixel 4 sports a 5.7”OLED display with 1080p+ resolution while the Pixel 4 XL features a 6.3”display with QHD+ resolution. On the camera front Google is betting big on its software than the hardware. The new Pixel Neural Core camera app is said to render HDR+ in real time. This would help you adjust exposure properly and gives you control over shadow and highlight rendering. Google has introduced telephoto camera into its lineup for the first time as well.

Although on paper it doesn't look like big upgrade from the earlier generation Pixels or in-line with the other flagships from Samsung or Apple, we will have to wait until the devices hit the market to give a more detailed opinion. Nevertheless, none of these would interest Indian customers much if the Pixel 4 or Pixel 4 XL is not sold here.