Centre for studying effects of toxic chemicals on birds opened

National Centre for Avian Ecotoxicology was inaugurated in Coimbatore 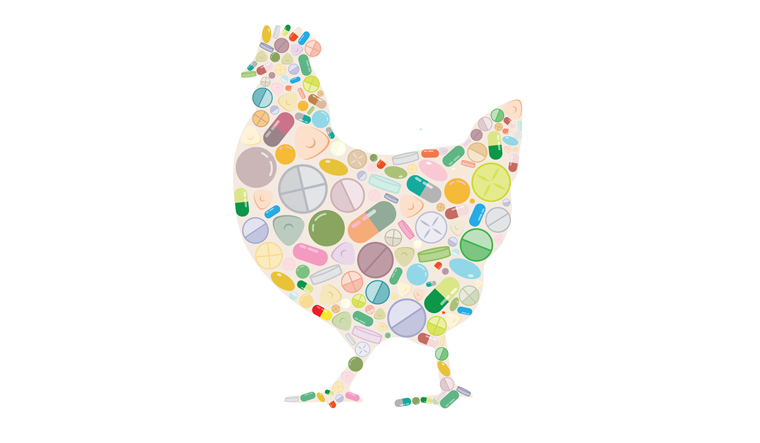 A National Centre for Avian Ecotoxicology was inaugurated at Salim Ali Centre for Ornithlogy and Natural Sciences (SACON) in Coimbatore on Saturday.

The centre, inaugurated by Union Environment and Forest Minister Prakash Javadekar, would explore the impact of chemical contaminants on individual species of birds and, where possible, link them to population and communities.

The centre would study the movement of environmental contaminants such as pesticides, heavy metals, poly-cyclic aromatic hydrocarbons, poly chlorinated biphenyls and drugs through food chain, and their harmful effects on birds.

Ecotoxicological studies assume significance at a time when ecological factors are unable to explain continued mortality of birds leading to population decline over a period of time.

Highlighting the near extinction of vultures, from 40 million to nearly one thousand in India, Javadekar said the Centre had banned diclofenac given to cattle, due to which the vultures were dying.

Similar was the case of Amur Falcons, which used to come to Nagaland from Malayasia to roost, he said.

In the recent past, the centre has documented the levels of contaminants in around 125 species of birds received from different parts of India.

The Ministry through a project at an estimated cost of Rs 4 crore funded modernising the facility at SACON, a centre of excellence, to handle the challenges posed by the continued entry of newer chemicals into the environment, he said.

While there may be analytical facility available elsewhere in India, to deal with environmental contamination, SACON is the only institute which does ecotoxicological research, focusing on birds, the Minister said.

The modernised facility at SACON, equipped with sophisticated instruments, will help to estimate the levels of an array of chemicals such as pesticides, heavy metals and even drugs that cause harm to birds and their environment.

Eventually the output will help the government in framing policies towards protecting not only birds but also other forms, Javadekar said.