Aussie breakthrough in quantum computing is a giant leap for tech 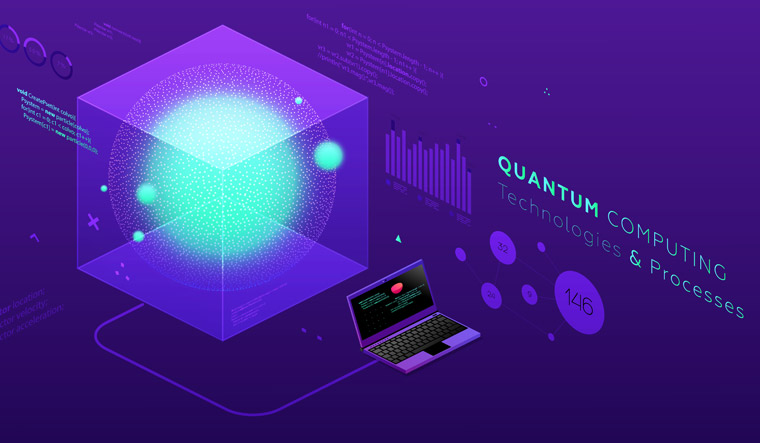 In a major breakthrough in quantum computing, a team of Australian scientists has built a super-fast version of the central building block of a quantum computer, which has the potential to solve complex problems at a 200 times faster rate.

A quantum computer is used to perform such computation, which can be implemented theoretically or physically. Unlike classical computers, quantum computers can solve more complex calculations.

Experts predict that the advent of quantum supremacy will herald revolutionary breakthroughs in nearly every scientific field, including chemistry, astrophysics, medicine, security and communications. More advanced quantum computers will also have the potential to help scientists unlock the mysteries of the cosmos, such as how the universe came to be and whether life exists outside earth.

According to a paper published in Nature journal, physicist Prof Michelle Simmons and her team at the University of New South Wales have built the first two-qubit gate between atom qubits in silicon, a technology which is capable of completing an operation at a 200 times faster rate than previously achieved at 0.8 nanoseconds.

A two-qubit gate is the central building block of any quantum computer. A qubit is a quantum bit. In standard computing, a bit can exist in one of two states—1 or 0. For qubits, it can be 1 or 0 or both simultaneously, which is referred to as a superposition. Since the probability of permutations and combinations are more in qubits, they can solve problems much faster than bits.

"The two things you need are superposition...and then entanglement, where the state of one qubit depends on the other, and you create an entirely new state that doesn't exist in the classical world," Simmons said.

To create the device, the researchers embedded two single atoms of phosphorus inside a silicon matrix in very close proximity to each other.

"It is a very exciting result in a really difficult physical system to work with," said quantum physicist Andrew White of the University of Queensland.