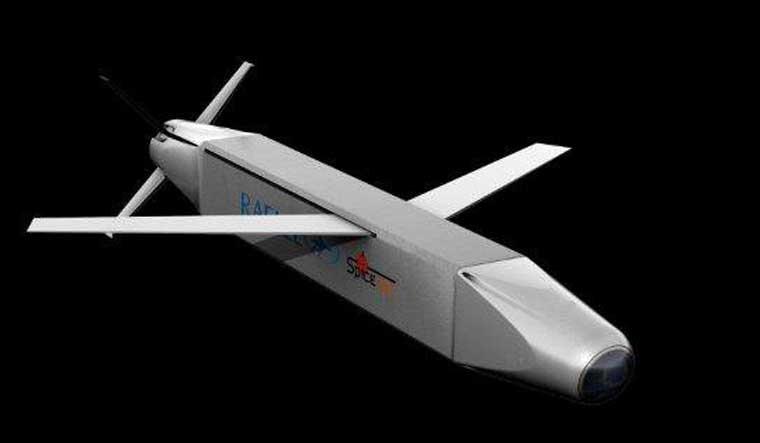 Rafael, an Israeli defence firm, on Monday announced it had successfully demonstrated a new “automatic target recognition” capability that relies on artificial intelligence and machine learning for the newest variant of its SPICE family of guided air-to-ground bombs. The Indian Air Force is believed to have used SPICE bombs in its attack on a Jaish-e-Mohammed camp in Balakot in February.

SPICE is an acronym for Smart, Precise, Impact and Cost-Effective. The SPICE munitions come in three variants: SPICE-2000, -1000 and -250, with the number denoting the weapon’s weight class in pounds. The SPICE-250, which weighs around 113kg and the newest variant of the SPICE family, was the version tested with artificial intelligence technology by Rafael.

The SPICE-1000 and SPICE-2000 are essentially unguided bombs that have been fitted with a sophisticated guidance system—including inertial navigation, electro-optical seeker and GPS—and tailfins. In contrast, the SPICE-250 is a ‘complete’, tailor-made bomb system that can glide to a range of around 100km.

In addition to its greater range, the small size of the SPICE-250, which can be equipped with general-purpose or penetration warheads, allows multiple weapons to be carried by a single fighter aircraft, greatly increasing versatility. The small warhead size also reduces collateral damage. A Rafael brochure claimed a single F-16 fighter can carry up to 16 SPICE-250 bombs.

In February 2016, media agencies had claimed India was in negotiations with Israel for a large order of SPICE-250 bombs.