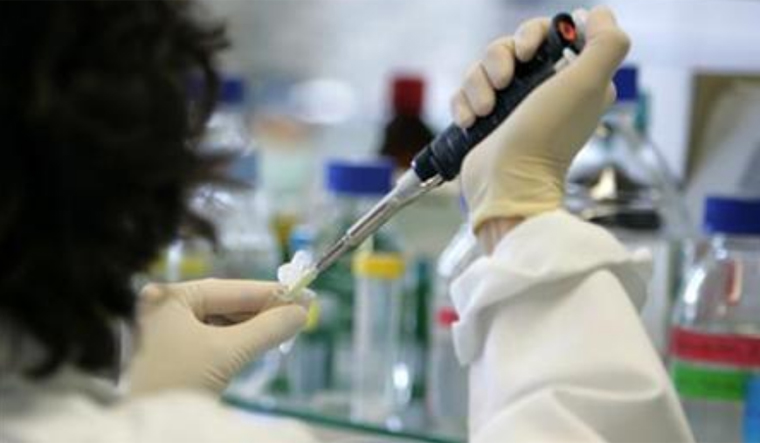 To the uninitiated, it may appear that the last five years have been great for India with regard to science and technology. India became the first country to reach Mars on its maiden trip in an amazingly low-cost mission. Indian scientists were part of the global team of experts that discovered gravitational waves. India emerged as the champion of climate change mitigation through an impressive Intended Nationally Determined Contributions (INDCs), something that was appreciated by its peers.

Yet, to the scientific community, Narendra Modi's performance has been dismal. In fact, they will tell you that the last five years have been the best for pseudo science as the Modi government peddled a half truth that ancient India was the repository of all scientific achievements.

Modi started out his tenure with claims like the Hindu god Ganesha was an example of plastic surgery in ancient India. In fact, the first Indian Science Congress meet that he presided over in Mumbai turned out to be a saffron disaster with non-science people like Anand Bodas presenting papers on the aeronautical prowess of ancient India, without a shred of evidence.

Science and Technology Minister Dr. Harsh Vardhan made a claim that Stephen Hawking had once said a particular Vedic theory was better than Einstein's Theory of Relativity. Minister of State Satyapal Singh went a step further and said Darwin's Theory of Evolution was “scientifically wrong”.

Meanwhile, the aggressive push that the saffron agenda received resulted in the formation of bodies like Scientific Validation and Research on Panchgavya (SVAROP) with even institutes like the IIT Delhi joining the bandwagon. In Bengaluru, the Indian Institute of Science organised a conference on astrology. Vastu shastra became a part of architecture courses.

conduct a 'March for Science' two years ago. It began with the US denying climate change, but soon the movement took a desi turn as scientists decided to call out the government over its unscientific approach to science.

As D. Raghunandan of the Delhi Science Forum observed, everything is being turned on its head. Instead of approaching science through evidence, and then making a hypothesis which is tested and proved, the pseudo science was approaching a subject with a pre-determined answer. Case in point: cow urine is beneficial. This is not how scientific researches are conducted.

The government made tall claims about increasing science budgets. Last year, it increased the total spend by 10 per cent, with an allocation of Rs 536 billion. The truth, however, was that as a per cent of the GDP, the science budget remained dismally below one per cent, much less that the three per cent that activists feel the country needs.

The Tata Institute of Fundamental Research, Mumbai, was recently in news. Because of the funds crunch, the staff would only be getting half their salary for the month, said a notice. TIFR is one of India's premier research institutes, coming under the Department of Atomic Energy. Several other autonomous institutes under the department, such as the Institute of Plasma Research, Gandhinagar, and Institute of Mathematical Sciences, Chennai, are facing a similar funds crunch.

The government was focused on projects that would grab eyeballs, and the human space mission is one such. However, a lot of the groundwork for such missions have been going on for years, and the current regime cannot claim credit for these.