Indians strong in maths but falling behind in other key priorities: Report

Indians strong in maths but require upskilling in many other key areas: Coursera 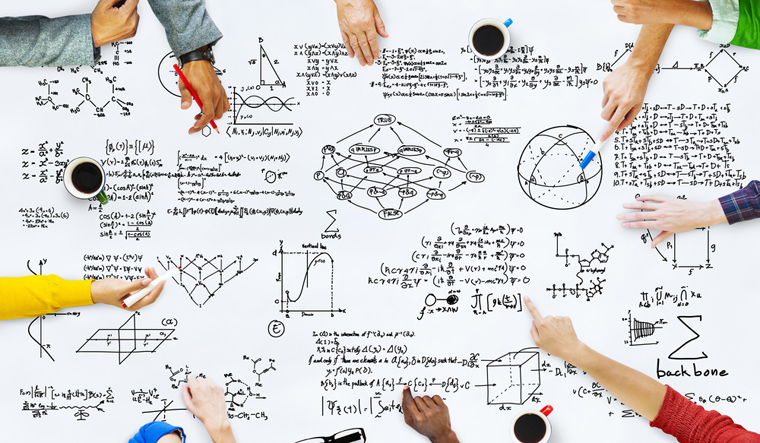 Indians are strong in mathematics but need to be upskilled in other key areas such as business, technology and data science, online learning platform Coursera said in a report on Thursday.

The company in its Global Skill Index (GSI) found that 90 per cent of developing economies are falling behind or are at risk of falling behind in critical skills.

GSI measured skill levels across business, technology and data science across 60 countries based on various parameters and ranked them in four categories—cutting edge for those scoring 76 percentile or above (rank 1-15), competitive between 51-75 percentile (rank 16-30), emerging 26-50 percentile (31-45) and lagging category for percentile below 25 (rank 46-60).

"Globally, India ranks 50 in business, 44 in technology, and 51 in data science, which signal a great opportunity for more focused upskilling efforts on key competencies," the report said.

It estimated that India also lags behind in the Asia-Pacific region. However, it is also exceptionally strong in maths with 75 percentile score, it said.

Coursera said it has 38 million registered learners across the globe and the GSI reflects the average skill proficiency of learners in each entity on its platform.

"The GSI estimate may not reflect the average skill proficiency of all entity members because Coursera learners are not necessarily representative of a country or industry," the report said.