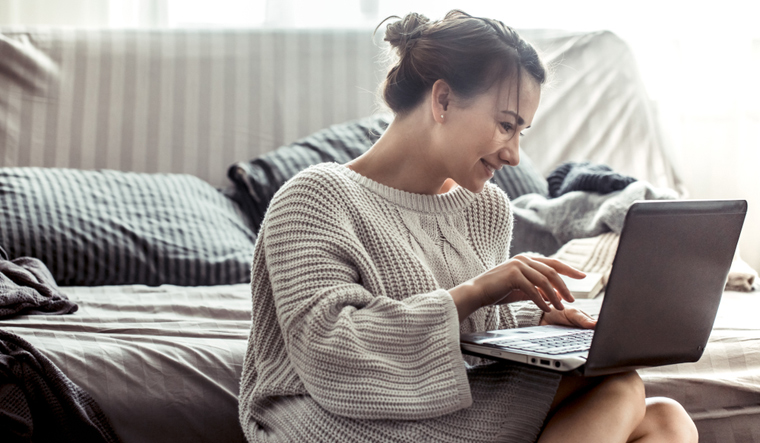 Flexible working that allows employees to work from home may reduce the levels of carbon dioxide emissions by 214 million tonnes per year by 2030, according to a study.

Regus, a leading global workspace provider, found that if the growth in flexible workspace continues to increase, people around the world would save over 3.53 billion hours commuting every year by 2030. The amount of carbon dioxide saved by this reduction is equivalent to the amount of carbon sequestered by 5.5 billion trees over ten years.

The study, commissioned by global workspace provider Regus, looked at 16 countries around the world, and predicted that a rise in flexible working in these countries would contribute over USD 10 trillion to the global economy by 2030.

The UK is set to save 7.8 million tonnes of CO2 by 2030, based on commuters saving 115 million hours from a turn to flexible working. The US could see the largest annual carbon emission saving by 2030. It is predicted to save nearly 960 million hours in commuting time, and with US commuters relying heavily on cars, this time saved translates to over 100 million tons of CO2.

Independent researchers at Regus predict that in most developed economies by 2030, between 8% and 13% of all workers will be associated with flexible workspaces.

"Simply changing the dominant culture of commuting to a central office for work could contribute towards climate change goals," said Christos Misailidis, CEO of Asia Pacific and Middle East at IWG, the parent company of Regus.

According to the UN Environment Programme, the world needs to slash its annual greenhouse gas emissions by an additional 12 billion-14 billion metric tonnes by 2030 to have a chance of limiting global warming to 2 degrees Celsius.

"By allowing workers to set up at a location closer to home, and cut down on commuting, millions of tonnes of carbon could be saved each year. With an environment in crisis, offering flexible working is not just a business or personal imperative, but one that also benefits the planet," said Misailidis.