World's water supply is decreasing due to climate change: Study

Fresh water shortages will lead to a great global crisis 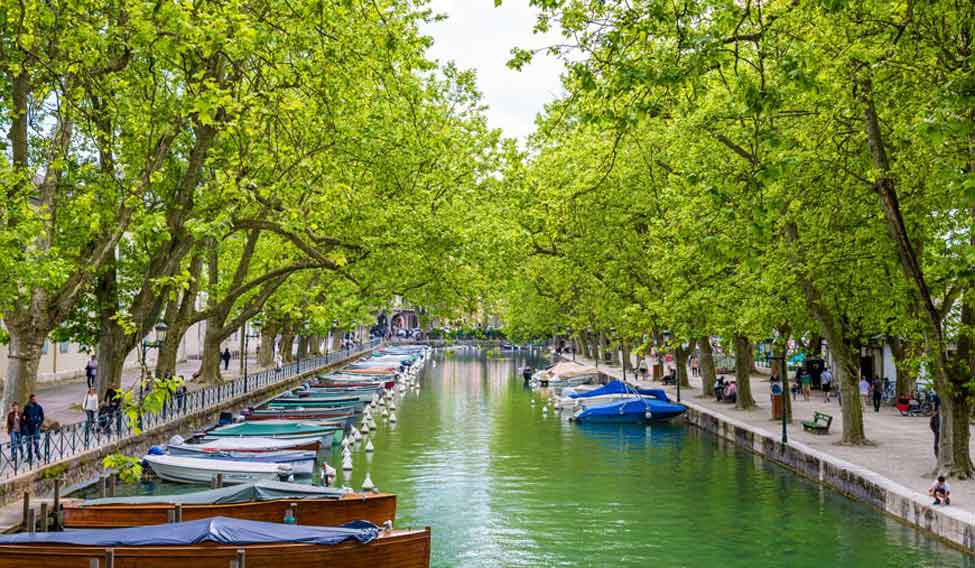 Climate change will drive our water supplies to shrink due to drying soils, while generating more intense rain, according to a study which warns that drought-like conditions will soon become the new normal in our world.

The study, by researchers from the University of New South Wales (UNSW) in Australia, relied on actual data from 43,000 rainfall stations and 5,300 river monitoring sites in 160 countries, instead of basing its findings on model simulations of a future climate, which can be uncertain and at times questionable.

"We expected rainfall to increase, since warmer air stores more moisture -- and that is what climate models predicted too. What we did not expect is that, despite all the extra rain everywhere in the world, the large rivers are drying out," said study author Ashish Sharma.

"We believe the cause is the drying of soils in our catchments. Where once these were moist before a storm event -- allowing excess rainfall to run off into rivers -- they are now drier and soak up more of the rain, so less water makes it as flow," said Sharma.

"Less water into our rivers means less water for cities and farms. And drier soils means farmers need more water to grow the same crops. Worse, this pattern is repeated all over the world, assuming serious proportions in places that were already dry. It is extremely concerning," he said.

For every 100 raindrops that fall on land, only 36 drops are 'blue water' -- the rainfall that enters lakes, rivers and aquifers -- and therefore, all the water extracted for human needs.

The remaining two thirds of rainfall is mostly retained as soil moisture -- known as 'green water' -- and used by the landscape and the ecosystem.

As warming temperatures cause more water to evaporate from soils, those dry soils are absorbing more of the rainfall when it does occur -- leaving less 'blue water' for human use.

"Less water is ending up where we can store it for later use. At the same time, more rain is overwhelming drainage infrastructure in towns and cities, leading to more urban flooding," he added.