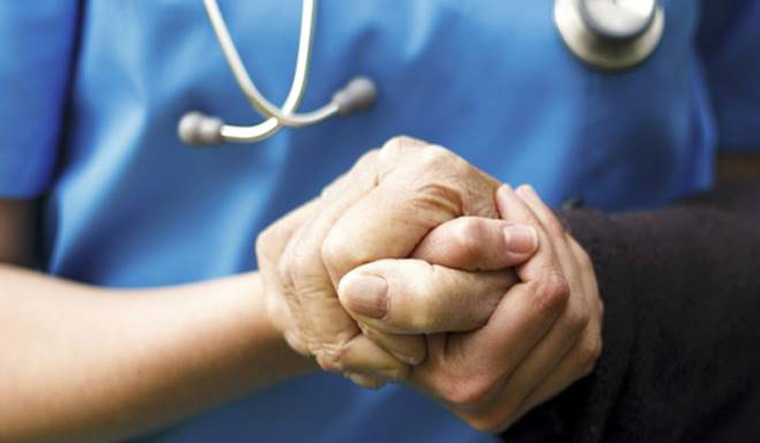 A soon-to-be-launched drug, Apomorphine, is expected to provide quick and effective relief to patients suffering from Parkinson's disease, thereby improving their quality of life.

Currently, patients suffering from Parkinson's can either opt for oral treatment in the early stages of the disease or choose the more expensive option of deep brain stimulation (DBS) surgery which involves stimulating the brain by placing electrodes through small holes inside the skull, in the advanced stages. However, with the launch of Apomorphine, in the form of injections and infusion pumps, patients will be able opt for oral medication with proven efficacy, at a reasonable cost.

At present, the drug, which is extremely popular in Western countries, is awaiting clearance from the Drug Controller General of India for sale in the country.

Initial distribution of the Apomorphine will be done by Vikram Hospital in Bengaluru, along with UK-based Britannia Pharmaceuticals, the company which manufactures the drug.

Priced at Rs1,500-2,000 for a 3ml injection, Apomorphine will provide relief in cases where other oral medication has stopped working. "Just one small dose of Apomorphine can bring substantial relief to the patients, and in India especially this drug will work wonders because not many can opt for the DBS procedure which is very expensive and in many cases, the other oral medications prove futile. So at such times, Apomorphine can come to a patient's rescue," says Dr. Girish Soni, professor of neurology at Sir JJ hospital and consultant neurologist with Lilavati hospital in Mumbai. "And Apomorphine infusions are very effective short term doses. They stimulate the production of dopamine in the nerve cells of the brain to provide quick relief. As more and more companies bring this injection in India in the next two to three years, automatically the cost will go further down," he added.

According to Dr. Prashant L.K., neurologist and Parkinson's disease and movement disorder specialist at Vikram Hospital in Bengaluru, the introduction of Apomorphine is an important tool for doctors to treat patients who are in the middle stages of the management of Parkinson’s disease. "A highly selective dopamine receptor stimulator, Apomorphine is a long-awaited boon for both patients and doctors. It is not an OTC drug and will be distributed through select centers initially, where well-trained movement disorders specialists are available," he said. Vikram Hospital Bengaluru will remain the major centre for the availability and distribution of Apomorphine.

In the case of Parkinson's patients, the supply of dopamine gets depleted. To keep it under check, the Continuous Dopaminergic Therapy by Apomorphine injections/infusions, which supplies dopamine to the body on a regular and consistent basis thereby negating the fluctuations associated with medications, will be made available.