India to be among leading nations in blockchain tech 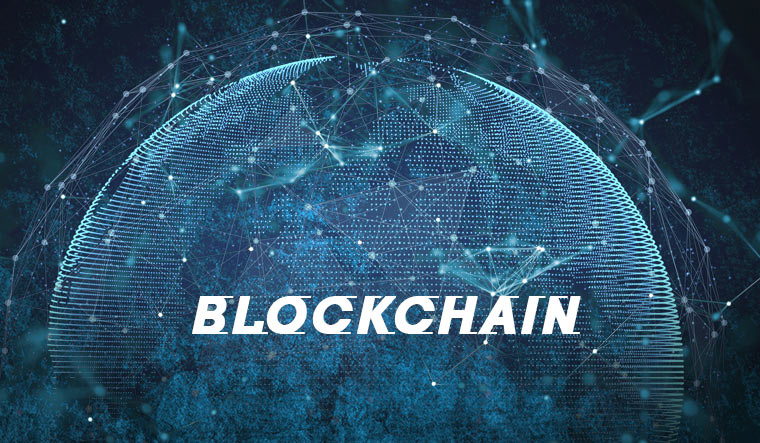 With the right amount of industry and government participation, India could be in leadership ranks in adoption of blockchain technology in the next five years, says a survey by global consultancy firm PwC.

A blockchain is a distributed ledger technology that stores information across multiple systems securely to enable peer-to-peer transactions by creating a trustworthy source.

Banks and other financial institutions are increasingly investing in blockchain technology as it cuts down their costs and makes their operations faster and more transparent.

PwC said that a quarter of executives surveyed mention about a blockchain implementation pilot in progress (10 per cent) or fully live (15 per cent). Almost a third (32 per cent) have projects in development and a fifth (20 per cent) are in research mode.

The US (29 per cent), China (18 per cent), Australia (7 per cent) are perceived as the most advanced currently in developing blockchain projects.

The study surveyed 600 executives in 15 countries and territories, on their development of blockchain and views on its potential.

Success of blockchain adoption will depend on the ability of the proponents /network to increase trust amongst themselves on the assets they transact on, said Sreeram Ananthasayanam, Partner, PwC India.

"The approach for India is no different - and it is indeed possible for India to be in the leadership ranks of blockchain in the next five years, with the right amount of industry and government participation," he said.

To make this happen, he said industry leaders will have to define a proper business case for implementation after weighing in the investments made and needed, build an inclusive ecosystem for efficiencies and the rules of engagement and plan for regulatory approaches proactively.

The business case can be compelling, if organisations understand what their end game is in using the technology, and match that to their design, Davies added.

PwC further said that within three to five years, survey respondents believe China will be have overtaken the US (30 per cent), shifting the early centre of influence and activity from the US and Europe.

The survey reflects the early dominance of financial services developments in blockchain with 46 per cent identifying it as the leading sector currently and 41 per cent in near term (3-5 years).

Sectors identified by respondents with emerging potential within 3-5 years include energy and utilities (14 per cent), healthcare (14 per cent) and industrial manufacturing (12 per cent).