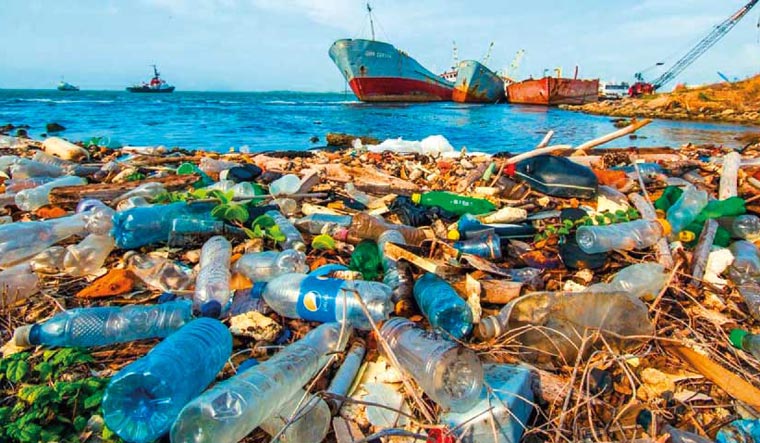 Few knew that March 3 was World Wildlife Day. So, tomorrow being Earth Day might come as a shocker—perhaps the ignorance comes from political figures sucking up all the media oxygen.

Modern science has clearly recorded how the human footprint is causing the Earth to rot, if the symptoms haven’t already started showing up in your niche. We have new technologies coming up as techno-fixes to the side-effects of the older technology and we can either stop it all and go back (to the basic primitive state) or we can put in some effort, work a little harder and hope to find better fixes.

Reusing, car-pooling, walking―it’s all way more fun after the initial struggle. Segregating your waste actually saves a lot of resources, that might otherwise be used to separate them later. But you already knew all this. You’ve heard/read it at least a thousand times. Switching to LEDs or using electronic appliances more effectively are not that hard, is it? Especially when it might otherwise harm our future generation. Going green does sound like lot of work but it is not a Gordian-knot of a task. All it takes is a little push―the knowledge that you might actually get struck down, otherwise.

We have heard of how India will be marking the World Environment Day celebrations on June 5, 2018. We are, with the rest of the world, aiming to combat pollution and specially to “beat plastic pollution”―the theme for the year. And plastic had to be chosen because of our current lifestyle. 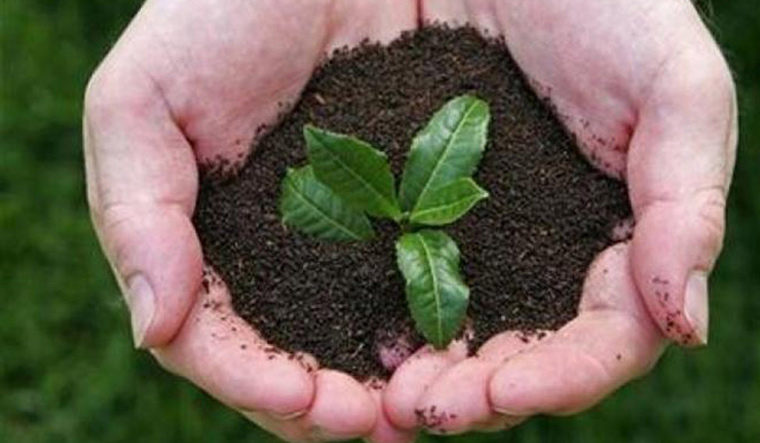 “Indian philosophy and lifestyle has long been rooted in the concept of co-existence with nature. We are committed to making planet Earth a cleaner and greener place”, Dr Harsh Vardhan, Minister of Environment, Forest and Climate Change, said.

With one of the highest recycling rates in the world, India really is stepping into the eco-zone. Going green is not something that can be forced on you―not by governments or dictators or even your favourite superhero. You need to understand and realise the consequences of “otherwise”, which you already “know”.

So, let's start doing something for the Earth, of which you too are a part, before there is no longer an Earth. Engage, spread the word and don’t forget to enjoy your environment.