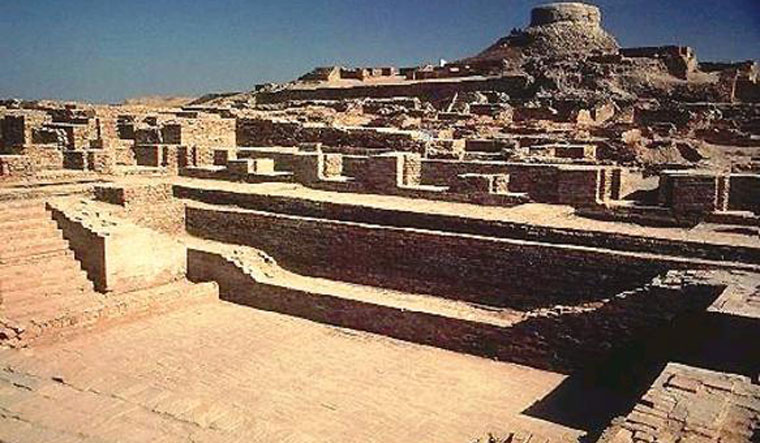 In a discovery that has the potential to change our understanding of ancient Indian history, researchers at IIT-Kharagpur are claiming that the Indus Valley Civilisation died out as a result of a 900-year-long drought around 4,350 years ago.

While many theories on the demise of the civilisation exist, the most commonly accepted one is that it declined due to a 200-year-long drought.

The researchers came to the conclusion of a 900-year-long drought after studying variations in the monsoons over the past 5,000 years. The researchers, comprising people from the geology and geophysics departments, argue that rainfall levels were erratic for 900 years in the north-west Himalayas. This dried up water supply to the Indus.

The long duration of the drought meant that residents were forced to abandon settlements for areas in the east and south where rainfall was better: modern-day Uttar Pradesh, West Bengal, Gujarat and Madhya Pradesh.

The 'change' of dates by at least seven centuries could alter the way we understand the Indus Valley Civilisation and its progress—including not only the development of its world-acclaimed civic infrastructure but also the nature of migration across the Indian landmass and development of caste groupings and languages.

British explorers first conducted large-scale excavations of the civilisation in the 1920s. In 2016, researchers claimed the Indus Valley Civilisation began nearly 2,500 years earlier than thought. This meant it began nearly 8,000 years ago, making it older than the Mesopotamian and Egyptian civilisations, bringing into the question whether these Middle-Eastern settlements can be considered as the 'Cradle of Civilisation'.