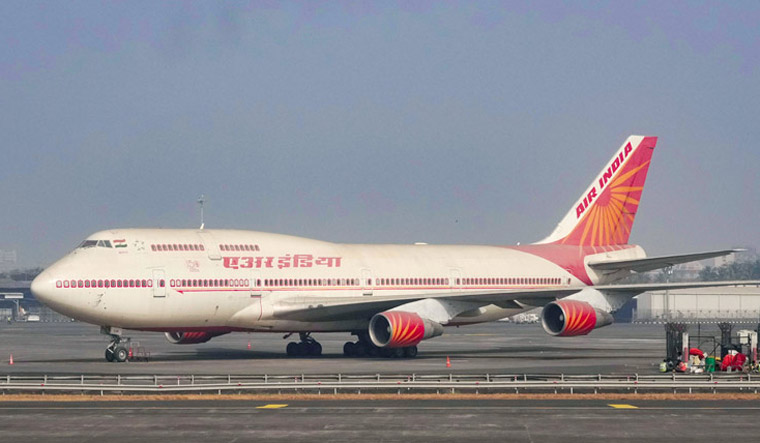 The Tata group-owned airline has been slapped with penalties in the last few days by DGCA for the unruly behaviour of passengers onboard two international flights for reporting lapses.

The exact changes in the revised policy could not be immediately ascertained.

According to the revised policy, guests should not be permitted to drink alcohol unless served by the cabin crew and that the cabin crew be attentive to identifying guests that might be consuming their own alcohol.

"Service of alcoholic beverages must be carried out in a reasonable and safe manner. This includes tactfully refusing to (further) serve a guest alcohol," as per the policy.

In a statement, an Air India spokesperson said the airline has reviewed its existing in-flight alcohol service policy, taking reference from other carriers' practice and input from the US National Restaurants Association's guidelines.

"These were largely in line with Air India's existing practice, though some adjustments have been made for better clarity, and NRA's Traffic Light system included to help crew recognise and manage possible cases of intoxication.

"The new policy has now been promulgated to crew and included in training curricula. Air India remains committed to the safety and well-being of our passengers and cabin crew, including but not limited to the responsible service of alcohol," the spokesperson said.