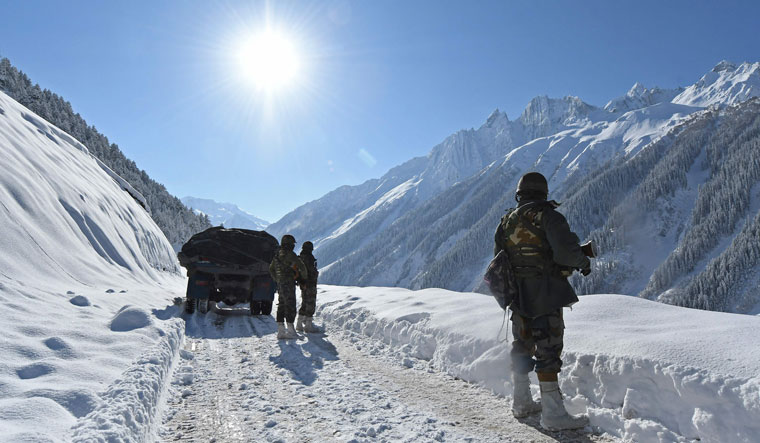 The three services are reeling under a shortage of 1.35 lakh personnel with the maximum number of vacancies of 1.18 lakh in the Army, according to details provided by the government in Lok Sabha on Friday.

The total shortage in the Indian Navy (sailors) was estimated at 11,587 till September 30, Minister of State for Defence Ajay Bhatt said in reply to a question.

He said the number of vacant posts in the Indian Air Force (Airmen and Non-Combatant) as on November 1 this year was 5,819.

The number in the Army was till July 1 and it included junior commissioned officers and other ranks.

He said all the recruitments at the level of jawans are being done under the Agnipath scheme.

Noting that on average, 60,000 vacancies occur in all three services every year, out of which approximately 50,000 vacancies are for the Army, the minister said due to the suspension of recruitment rallies in the last two years because of the COVID-19 situation, there was a shortfall of 1,08,685 jawans in the Indian Army at present.

With the improvement in the COVID-19 situation and the start of the recruitment, these vacancies are expected to come down in coming years, he added.

To a separate question, he said approximately 45,906 acres of defence land under the management of different services and organisations of the defence ministry is presently lying vacant.

In response to another question, Bhatt said the government has undertaken the modernisation of the defence airfield infrastructure in two phases.

The budgetary allocation made for modernising airfields under phase-I was Rs 1,215.35 crore and phase II is Rs 1,187.17 crore, he said.

The Modernisation of Air Field Infrastructure (MAFI) (phase-I) was for 30 Indian Air Force airfields and the project has already been completed, Bhatt noted.

The MAFI (phase-II) for the modernisation of another 37 airfields is under progress, he said.