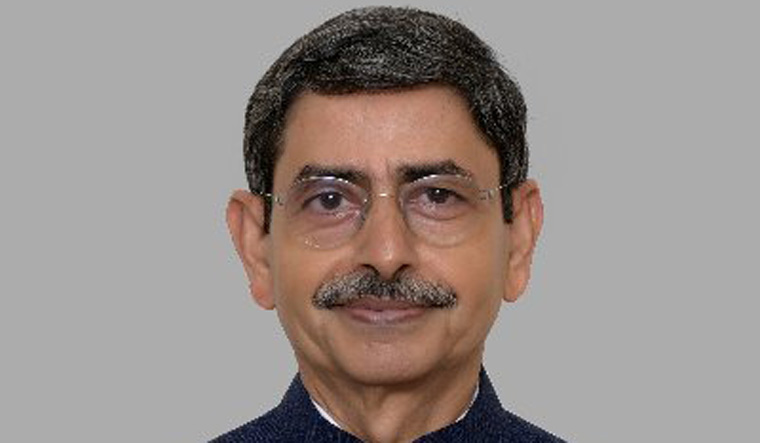 Targeting Tamil Nadu Governor R.N. Ravi, ruling DMK MLA, T.R.B. Rajaa on Thursday said that the post of Governor is 'probably the most useless' thing in democracy and said a political appointee is trying to 'sabotage' the functioning of an elected regime.

Rajaa, said on his Twitter handle, "The post of the #Governor is probably the most useless thing in democracy. A political appointee trying to sabotage the functioning of an elected regime is a blot on #democracy. #GetOutRavi."

He is the IT wing secretary of the DMK, legislator and son of top party leader T.R. Baalu. He posted a picture of 'most useless things in the world,' and it includes a photograph of Ravi.

The MLA posted in Tamil a popular saying of DMK founder C.N.Annadurai, which asks if a goat requires a beard and whether a State needs a Governor, implying that both are not necessary. He posted an image of a goat with a beard alongside a picture of Ravi.

The ruling DMK is at loggerheads with Ravi over assent to Bills passed by the Assembly and on issues related to ideology. In social media, several DMK workers have slammed Ravi for not clearing a Bill (to replace an ordinance) on time to ban online card games. The ordinance has lapsed.

The ruling party has often accused Ravi of espousing Right-wing ideology and toeing the BJP's line on matters including the National Education Policy. Championing federalism and state autonomy is part of the DMK's ideology, ever since it was founded in 1949.