The accused has been arrested 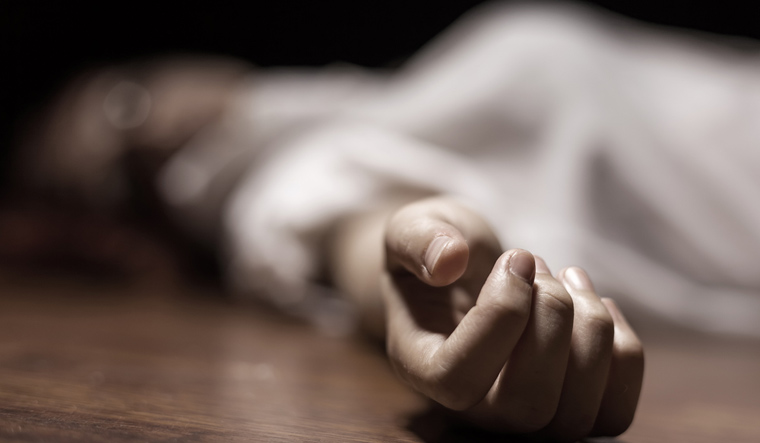 A 19-year-old girl died after being allegedly thrown off a building for resisting religious conversion, in Lucknow on Tuesday night.

The girl was taken to the trauma centre at King George’s Medical University but was declared brought dead. The deceased’s family has blamed one Mohammed Sufiyan for pressuring and bothering her for weeks. He has been arrested.

Additional DCP (west) C.N. Sinha said that the FIR lodged against Sufiyan by the girl’s mother was under sections of murder and forced religious conversion.

The girl had studied till class 10 and was apprenticed to a beautician nearby.

The family came to know of Sufiyan’s involvement when they caught the girl with a mobile phone he gave her.

Sufiyan was allegedly trying to convince the victim to prepare her whole family for religious conversion so that the couple could marry post it. He had also threatened to release objectionable photos and videos of her if she did not comply.

In 2020, the state had promulgated an ordinance against illegal conversions, with punishment being a jail term of at least one year and a fine of Rs 15,000.

On Tuesday night, the victim’s family had gone to Sufiyan’s home to complain about his behaviour. Later, Sufiyan convinced the victim to accompany him to the terrace on the fourth floor.

Both the families live in adjacent apartment blocks in Lucknow’s Dubagga area.

The victim’s father said, “Sufiyan was trying to brainwash my daughter. When we complained to his family, they denied having any role in it and refused to interfere.”

The girl’s mother said, “My daughter had visited her grandmother some days ago. Upon her return, she kept rebuffing Sufiyan and even refused to speak to him. He was angry over it.”

There had been several altercations between the two families over the issue and according to the victim’s parents, the matter had once reached the police station as well. The police had, however, dismissed it.

On the fateful day, the girl’s maternal uncle was also present. Sufiyan had threatened to kill him by setting his car on fire.