Further steps against the verdict to be taken consulting with experts, says Stalin 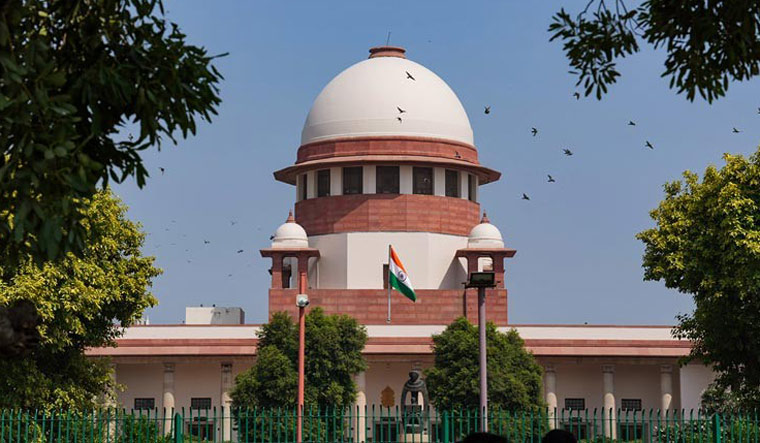 “Political parties and all like-minded organisations in Tamil Nadu should come together to protect social justice and ensure it is heard across the country,” Stalin, who is the president of the ruling DMK said, reacting to the Supreme Court's Monday judgment upholding the validity of the 103rd Constitution amendment providing 10 per cent reservation to the EWS in admissions and government jobs.

The top court said the law on the EWS quota does not violate the basic structure of the Constitution.

Recalling the Dravida Munnetra Kazhagam's legal struggle against the reservation system brought by the Central government, Stalin said "Today's judgment, in this case, should be considered as a setback in the century-long struggle for social justice."

“However, after a thorough analysis of the judgment, legal experts would be consulted and a decision will be taken on the next step to continue the struggle against the EWS reservation,” he said.

"From the land of Tamil Nadu, which made the first constitutional amendment to protect social justice, I request like-minded organisations to unite to make the voice of social justice resound throughout the country," he said.

"The Supreme Court verdict is not for the poor in all castes. This is meant for the poor among the upper caste. In that case, how can this be construed as a judgement based on economic criteria?" Viduthalai Chiruthaigal Katchi (VCK) chief Thol Thirumavalavan asked. He pointed out that two judges have argued that caste-based economic criteria for reservation negate equality.

"The judgment is against the principles of social justice. This is a gross injustice," Thirumavalavan claimed and said his party would go on an appeal challenging the verdict.

The Supreme Court had by a majority view of 3:2, upheld the validity of the 103rd Constitution amendment providing 10 per cent reservation for the EWS.