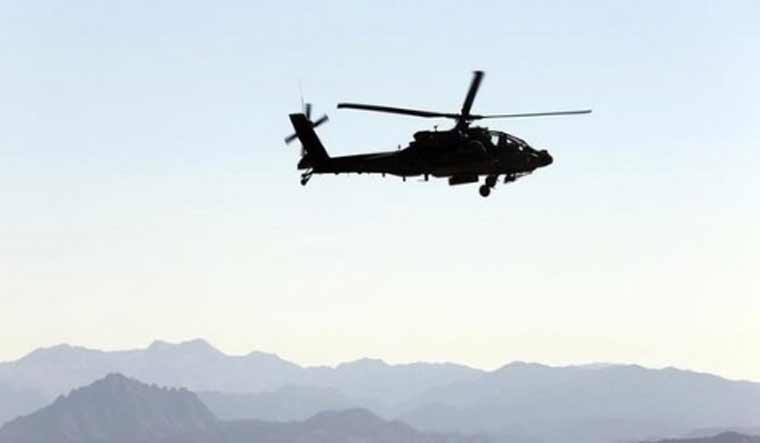 Two bodies of army personnel were recovered from the site where an Advance Light Helicopter carrying five people crashed in Arunachal Pradesh on Friday morning.

The army helicopter, on a regular sorties, crashed near Migging village in Upper Siang district. The site of the accident is not connected by road, ANI tweeted.

Earlier this month, an army pilot died when a Cheetah helicopter crashed near Tawang in Arunachal Pradesh.