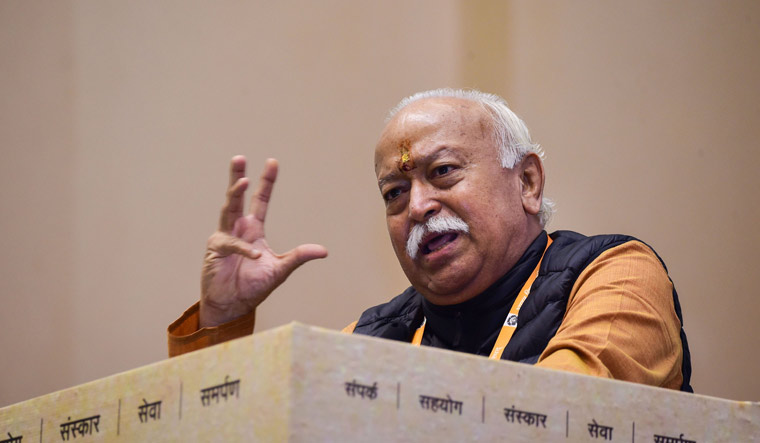 The Tamil Nadu police on Thursday denied permission to the Rashtriya Swayamsevak Sangh (RSS) route march planned across the state in 50 locations on October 2, citing grave implications to the law and order situation due to the march and the counter-agitation on the same day. The denial comes despite the Madras High Court order directing the Tamil Nadu police to permit the RSS route march on October 2.

The state government had cited the present situation due to the NIA raids against the Popular Front of India and the ban thereafter. The government has also stated that it might not be able to ask the police to work continuously as they have already been forced to work round the clock to prevent any law and order issues after the PFI ban. The police have also denied permission for a counter-mobilisation planned by Thol Thirumavalavan’s Viduthalai Chiruthaigal Catch (VCK) and CPI(M). VCK and CPI(M), the alliance partners of the DMK, have decided to hold human chain events across Tamil Nadu on Gandhi Jayanthi day.

The Madras High Court on September 22, after hearing petitions submitted by RSS district office bearers seeking permission for a route march, allowed the sangh parivar movement to carry out the rally. Justice GK Illanthiraiyan while giving permission placed several conditions. The RSS had asked permission for carrying out the march in 50 locations across Tamil Nadu with the Kar Sevaks wearing their uniforms. The conditions said that no one should sing songs or speak about any caste or religion or against any individuals. The court also said that the march can be conducted without causing any hindrance to the public or traffic and that the participants should not use any stick, weapon or lathi and cause injury to anyone.

The state government which first lost its ground in the Madras High Court in the case, later hushed up, only to ask DMK’s most trusted ally VCK’s leader Thirumavalan to approach the court seeking to rescind its order. He filed a petition on September 26, claiming that the RSS’s agenda was to create a communal disturbance in Tamil Nadu. But the Madras High Court said that it would be heard as a matter of routine. Later on September 27, Thirumavalan announced a counter-rally.

Despite the court permission, on Thursday, the Tiruvallur police denied permission for the rally, in the first instance. Following this, the RSS sent a legal notice to Home Secretary Phanindra Reddy, DGP Sylendra Babu and Tiruvallur police inspector seeking to know why contempt proceedings should not be initiated against them for disobeying the court order.

It may be that the Tamil Nadu government did not deny permission for the RSS rally when the petition came up in the Madras High Court. It is said that the DMK government earlier had no clue about the grave implications of the RSS rally and also believed that denying permission would affect the majority of Hindu sentiments in the state. Sources say that the DMK felt denying the rally would turn the Hindus against the party. But two days after the court granted permission, the government realised that it will disturb the religious sentiments in the state and decided to ask Thirumavalan to approach the court.