Sukhbir Khatana is said to be close to CM Khattar 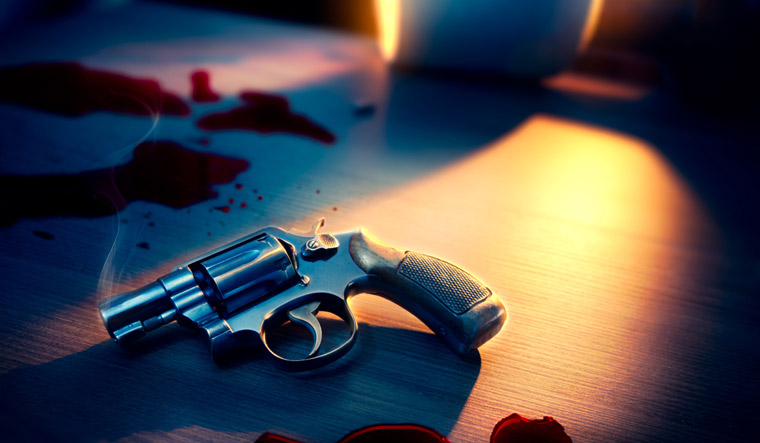 A local BJP leader was shot dead by five unidentified persons inside a cloth showroom in Gurugram on Thursday. Police said Sukhbir Khatana, a former chairman of the Sohna Market Committee, succumbed to the bullet injuries at a hospital.

Sukhbir is said to be close to Chief Minister Manohar Lal Khattar. According to police, the incident took place when the BJP leader went to by clothes at a showroom in Sadar Bazar near Gurudwara Road.

Gurugram police have registered a murder case and launched an investigation. They are examining the CCTV footage and other evidences.

According to reports Sukhbir was preparing for the Zila Parishad elections