This has deprived people of various welfare measures, says Palaniswami 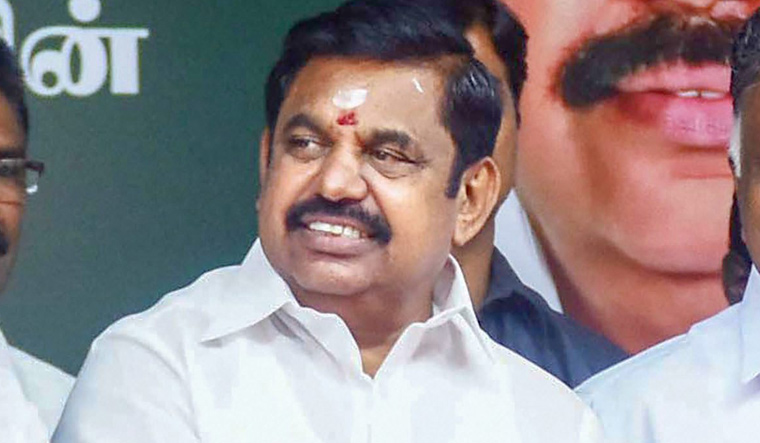 This, he said, deprives the people of various welfare measures, he told reporters at the airport in Coimbatore.

Listing out some of the various schemes kept pending, he said expansion of the city airport, and Avanashi Athikadavu Water project were some of the projects.

On online rummy that has driven many people to suicide after losing their money, he said it was ridiculous to appoint a committee to look into the issue on banning the game.

He said Stalin has referred to his critics as people without self-respect and sought to know why he was silent on the Supreme Court ruling on freebies.

The former Chief Minister demanded withdrawal of the move to raise power tariff and the hike in property tax.