Why do they need so much security, asks BJP 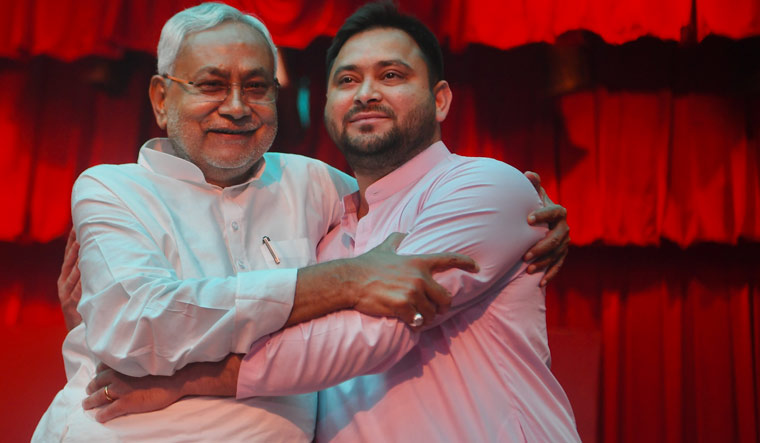 A circular to this effect was issued on Thursday, and commandos of the Bihar Special Armed Police (BSAP) would be involved in the security of the RJD leader, he said.

The circular, which was sent to Bihar's Director General of Police (DGP), said, the decision to provide Z- plus security cover for Tejashwi Yadav was taken by the state security committee.

Yadav has also been provided with a bulletproof car.

Reacting to the state government's decision to provide 'Z-plus' security' cover for Yadav, senior BJP leader and former deputy chief minister Sushil Modi tweeted, “I was never given a bulletproof car, not Z-plus security either. With minimum security, I served the public for a long time from the government residence at Polo Road.”

"Why do they need so much security? People are now scared that they have come to power," he said.

Talking to reporters on Friday, the chief minister defended the 'Z -plus' security cover for Yadav and said, "Why should they object to it? He is the deputy CM. They speak nonsense.”