The incident was reported in Tirap Changlang in Arunachal Pradesh 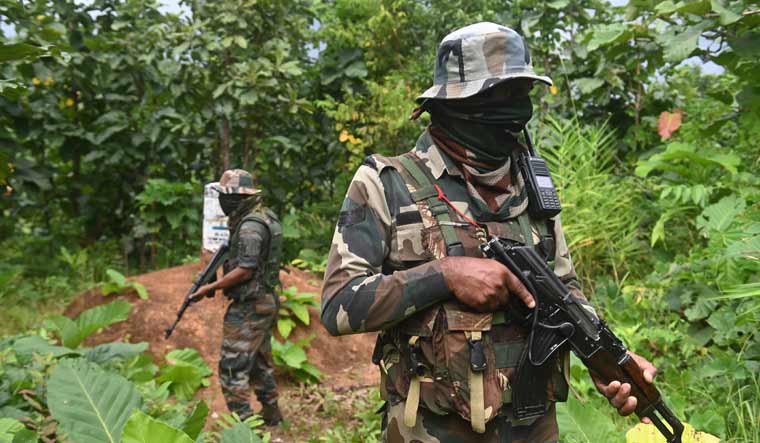 Assam Rifles troops were fired at by militant groups from across Indo-Myanmar Border in Tirap Changlang in Arunachal Pradesh, news agency ANI reported. A JCO sustained a minor injury to his hand.

As THE WEEK reported here, intelligence agencies have been getting wary of the growing Chinese role in fomenting trouble in the northeast. Sources have confirmed that after the success of Operation Sunrise, China has been desperate to revive the insurgent network in the region. The Chinese strategy is to destabilise the northeast so that the Indian military will be tied up there instead of facing the Chinese challenge on the LAC. China is also keen on developing a trade route to the Bay of Bengal via Myanmar and Bangladesh, while keeping India out.

China is said to be behind sending narcotics and illicit liquor to the northeast from the notorious Golden Triangle (the area where the borders of Thailand, Laos and Myanmar meet at the confluence of the Ruak and Mekong rivers), and has been supplying the Myanmar army as well as rebel groups like the PDF to keep the region volatile.