Shinde won the crucial floor test in the state Assembly 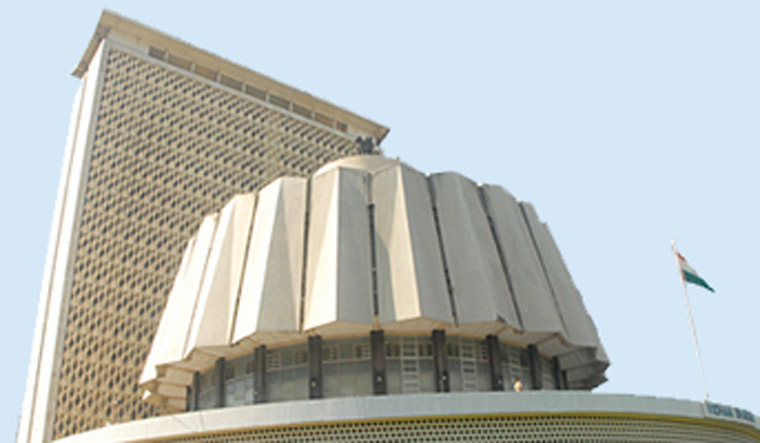 Shiv Sena MLA Santosh Bangar's switch to the faction of Chief Minister Eknath Shinde just ahead of the floor test in the Maharashtra Assembly on Monday has left supporters confused as the former was seen weeping asking rebels to return in videos during the earlier days of the revolt.

One video had shown Bangar, MLA from Kalamnuri in Hingoli, sobbing and saying that the environment in the state had turned bad and all dissidents with Shinde must return to the party fold as Uddhav Thackeray would surely forgive them.

He had also hailed the Sena as followers of Chhatrapati Shivaji Maharaj and Bal Thackeray and said it was the duty of everyone to keep the saffron flag of Hindutva flying high without any taint.

Shinde on Monday won the crucial floor test in the state Assembly on the last day of the two-day special session of the House. In the 288-member House, 164 MLAs voted for the motion of confidence, while 99 voted against it.

Ahead of the floor test, Bangar, joined CM Shinde's faction, taking it tally of legislators to 40.