Aaditya Thackeray too is scheduled to visit Ayodhya 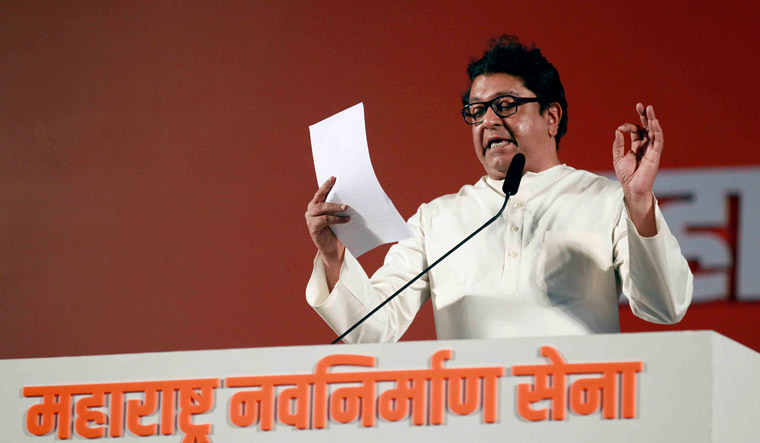 Shiv Sena MP Sanjay Raut, on Sunday, hit out at MNS chief Raj Thackeray over his upcoming visit to Ayodhya in Uttar Pradesh, saying that Lord Ram "does not bless those coming to him with "fake" emotions and for political reasons".

Thackeray, who recently raked up a controversy after giving a call for removal of loudspeakers on mosques, had announced last month that he would visit Ayodhya on June 5 to seek blessings of Lord Ram.

Raut told reporters in Mumbai on Sunday that Aaditya Thackeray's visit to Ayodhya is being planned around June 10. The minister will be accompanied by Shiv Sainiks from Maharashtra and all over the country, he said.

"This is not political, but a matter of faith for us. Aaditya Thackeray has been invited by different sections of society to highlight the true essence of Hindutva," the Shiv Sena's chief spokesperson said.

"Lord Ram doesn't bless those going to him with fake emotions and for political reasons, and such people are bound to face opposition," Raut said.

Notably, BJP MP Brij Bhushan Sharan Singh has opposed Raj Thackeray's visit to Ayodhya and warned that the latter will not be allowed to enter the city till he tenders a public apology for humiliating north Indians.