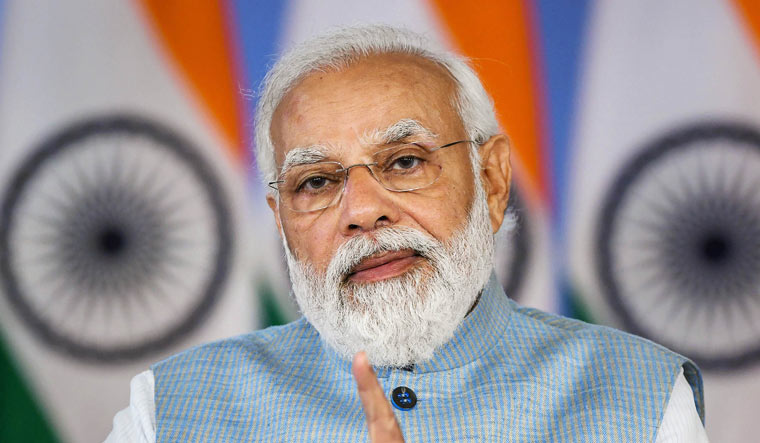 The World Medical Association (WMA) urged Prime Minister Narendra Modi to initiate steps to stop the high number attacks on physicians and other health personnel in the country.

The request from the association comes in the wake of the recent suicide of a doctor, Dr. Archana Sharma, in Rajasthan. She took the extreme step after the police filed a murder case against her after a woman died in her hospital.

The patient had died during childbirth due to post-partum haemorrhage. Relatives of the deceased patient had filed a complaint against Sharma, and there were protests outside the hospital in Dausa district of Rajasthan. Distraught by the protests and the police action, Sharma killed herself.

President of the WMA Dr. Heidi Stensmyren said the woman physician died by suicide following the intervention of law enforcement officers and legal action after the death of one of her patients.

"It must be clear that any treatment outcome that is detrimental or fatal must first be properly and professionally examined before conclusions about civil and criminal liability can be made. Utmost attention must be given to an unbiased, scientific correct process in dealing with unwanted treatment outcomes," Stensmyren said, according to an IMA statement.

Expressing shock over the suicide of the doctor, she said WMA supported the Indian Medical Association in their request to the Union government to enact unambiguous and effective lawful means to stop the attacks on physicians and other health personnel.

"Countering non-negligent treatment errors with prosecution in the first place is not only unjust but will also have grave consequences for the treatment of the population as it will lead to risk-avoiding, defensive medicine and as such to reduced treatment options for seriously ill or endangered patients,” she said.

Sharma, who owned the hospital, along with her husband, reiterated her innocence in a suicide note. "Don't harass innocent doctors," she wrote.

Following the suicide, doctors across the country had called for better implementation of the laws that are in place to protect healthcare workers.