Yogi Adityanath to fight UP polls from Gorakhpur 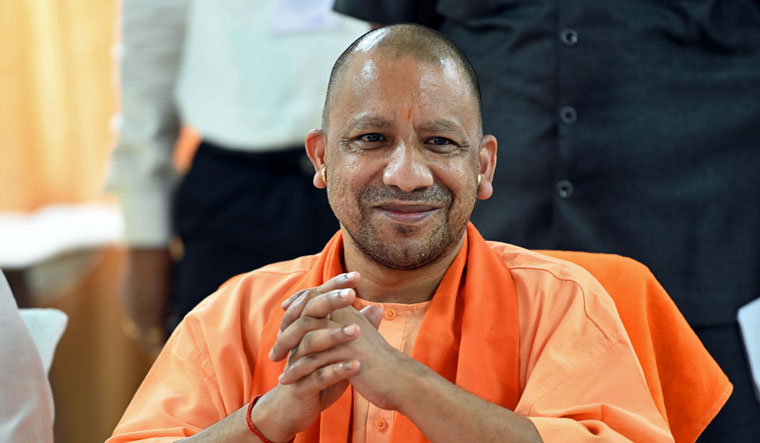 Uttar Pradesh Chief Minister Yogi Adityanath will contest assembly elections from Gorakhpur City seat, the BJP said Saturday, as it released its first list of candidates. Earlier, there was speculation that Adityanath would contest from Ayodhya.

The BJP announced names of 107 candidates for the seats going to the polls in the first two phases. The list was released by the BJP's Uttar Pradesh in-charge and Union Minister Dharmendra Pradhan along with the party general secretary Arun Singh during a press conference at the party's headquarters.

Adityanath was a five-term Lok Sabha member from Gorakhpur. He and Maurya are currently members of the state's Legislative Council.

"The BJP has provided welfare and sensitive governance in Uttar Pradesh in the last five years. We are confident that the people of UP will again bless us in this great festival of 2022 with the same clarity," the BJP tweeted quoting Pradhan.

Elections for the 403-member Uttar Pradesh assembly is scheduled to be held in seven phases starting from February 10.