Patil was identified with the Bandaya progressive literary movement 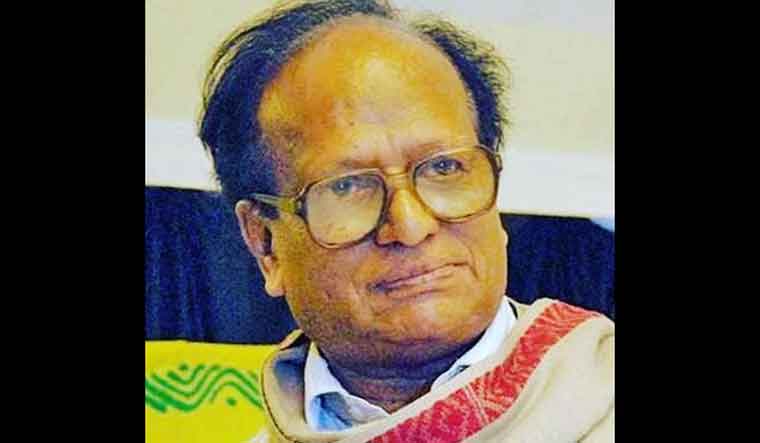 Kannada poet and playwright Chandrashekar Patil (83), popularly known as ‘Champa’, passed away in a Bengaluru hospital on Monday morning due to age-related ailments. He leaves behind his wife and two children.

Champa, who was identified with the Bandaya movement (progressive literary movement in Kannada), had led many pro-Kannada and social and literary agitations like Gokak Chaluvali, anti-Emergency movement, farmers’ movement and an agitation demanding implementation of the Mandal Commission report. He was the editor of literary journal Sankramana.

Born in Hattimattur in Haveri district, Champa pursued MA (linguistics) from the University of Leeds, and retired as professor of English at Karnatak University, Dharwad. He had served as chairman of Kannada Development Authority and chairman of the Kannada Sahitya Parishat.

Known for his satirical take on society, many of his plays in North Karnataka dialect have been adapted into stage plays. Some of his prominent plays are Appa (1969), Gurtinavaru (1971), Tingara Buddanna (1971), Gokarna Goudasani (1974) and Nalakaviya Mastabhisheka (1979).

In 2015, Champa had returned the Pampa Award, the highest literary honour given by Karnataka government as a sign of protest against the assassination of Kannada scholar M.M. Kalburgi.