Explained: India to introduce chip-based ePassports. How does it work? 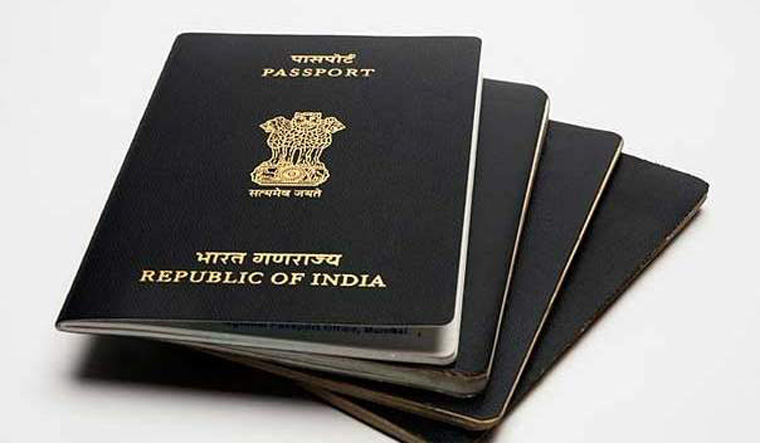 Indian nationals can soon travel with ePassports. India is set to issue next-gen ePassports for citizens applying for new passports or renewing their old ones. Globally, around 150 countries, including the US, UK, and Germany, have the biometric passport system and many nations are on the move to adopt this system. The increasing adoption is due to easy travel, smooth immigration process and enhanced security.

The Secretary of the Consular, Passport & Visa (CPV) Division at the Ministry of External Affairs (MEA), Sanjay Bhattacharyya, tweeted on Thursday, “India to soon introduce next-gen ePassports for citizens”.

What is an ePassport?

The passports of all countries are obliged to follow the UN’s International Civil Aviation Organisation (ICAO) standard, though the countries can make some choices. In 2016, the ICAO made a new rule that newly issued passports must be Machine-Readable Travel Documents (MRTD); i.e., the passports should have two lines at the bottom of the first page that have the details of the holder.

The current Indian passport is a printed booklet that falls under the category of machine-readable passports. The new regulation is to upgrade to international standards of the ICAO.

The ePassport will have a security chip embedded on the second page of the passport with personal data, including the biographical information of the holder. It will also have a digital signature unique to each country that can be verified using a certificate. In India, the ePassport was under trial and the government had issued about 20,000 of them for officials. The Indian Passport Authority issued the first ePassport to the then President of India, Pratibha Patil, in 2008.

According to ICAO, currently over 100 states and organisations like the United Nations issue ePassports. Countries like Zimbabwe, Malawi, Ireland along with India’s neighbours Pakistan, Nepal and Bangladesh have moved to implement ePassports.

According to the research by Allied Market Research, the global ePassport market will be worth $97.6 billion by 2021.

What are the benefits of the change?

With biometric data, the security of the passport is higher than the traditional paper booklet. Officials say that the forgery of the passport can also be controlled. The ePassports will enable a smoother transition through immigration.

India is in the 90th position globally concerning the number of places its citizens can access with a prior visa, as depicted by the records of the Henley Passport Index for 2021. Thus, the increased security can allow the acceptance into more countries without a prior visa.

Moreover, unauthorised data transfer can also be blocked through radio-frequency identification or RFID.

With many of the population, especially the youth migrating abroad, this decision can make passport access easier. The government has also launched the mPassport Seva app, making everything from passport applications to registering changes hassle-free.

Though the government had plans to issue ePassports in 2021, it was delayed. The application process for the passports will be the same as the current method of obtaining traditional passports.