'Sab ka Saath, Sab ka Vikas' not happening at all, he said 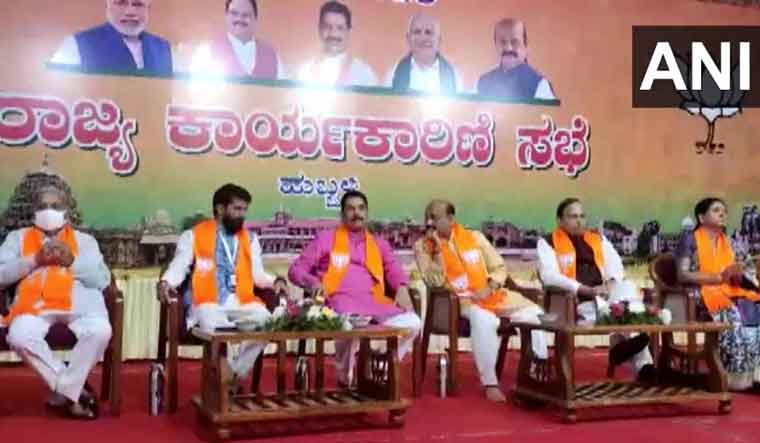 Karnataka BJP leader Anwar Manippady on Tuesday said that he will not be attending the two-day state Executive Committee meeting being held in Hubballi, despite being a member because of the “attitude of the party leaders”.

"I have written enough and I have passed on the message to the seniors of the party... they do not seem to be taking care. I am not bothered about being thrown out of the party. I have not come to politics to make money. I have always been an open person,” he told IANS.

He added: "The concept of 'Sab ka Saath, Sab ka Vikas' has totally been neglected and not happening at all... such a good concept has gone. In fact, they are going against it by totally neglecting minorities, especially Muslims." He also accused the state government of taking no action against encroachments of Wakf properties.

Meanwhile, amid speculations about leadership change in the states, Karnataka Chief Minister Basavaraj Bommai on Wednesday said he along with other leaders will collectively strive to bring the party back to power in the 2023 assembly polls.

During the two-day BJP state executive meeting, party's National General Secretary in-charge of Karnataka Arun Singh, Union Minister Pralhad Joshi, and several leaders are said to have thrown their weight behind Bommai. There have been rumours of Bommai’s possible exit for some time now.