Sirsa had been a prominent face of the SAD in Delhi 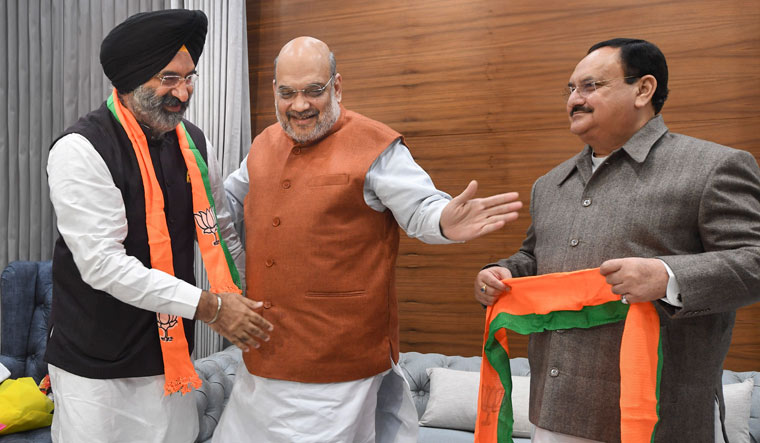 Sirsa was the chief of Delhi Sikh Gurdwara Management Committee, but he quit the post before joining the saffron party.

He had been a prominent face of the Akali Dal in the national capital and was a strong supporter of the farmers' protests against the three contentious farm laws.

Sirsa's induction into the party will definitely be helpful for it in the state elections, expected to be held early next year, said Shekhawat. Pradhan, too, said the BJP will be strengthened with Sirsa's induction.