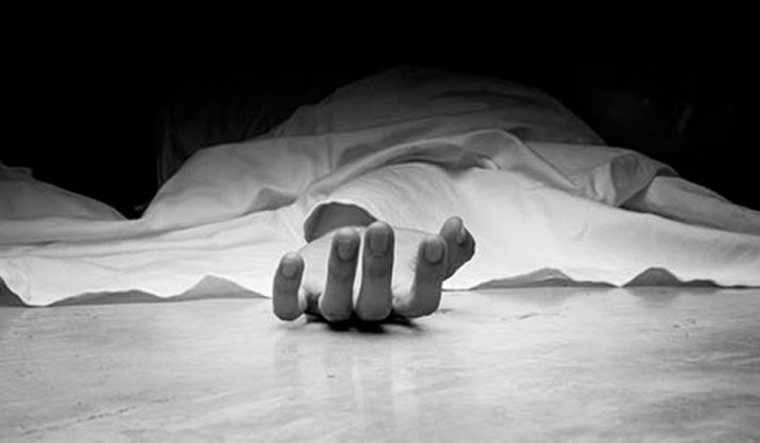 Three members of a Bhopal family that consumed poison in an alleged suicide pact have died. A 19-year-old girl was the third to succumb, today, after two of the five-member family—including a 65-year-old woman and a 16-year-old girl—died on Friday.

All five members of the family of Sanjeev Joshi, an automobile spare parts trader residing in the Anand Nagar locality of Bhopal, had consumed poison together on Thursday night as they were allegedly harassed by private moneylenders.

The chief minister held a meeting of senior officers at CM House this morning and directed them to keep a strict vigil over the activities of the illegal moneylenders. He also discussed the provisions of the Moneylenders' Act and the Scheduled Caste Loans regulation.

Chouhan described the incident of a mass suicide attempt as 'heart-rending and intolerable'.

Sanjeev and Grishma had earlier shared photographs and notes with friends and some family, detailing the reasons for their extreme step. The family also scribbled notes on the walls of their house, naming a group of women and some others who were allegedly harassing them every day for higher interests despite loans being paid off.

These moneylenders also reportedly insulted them in front of their neighbours and other acquaintances. The family had reportedly made a deal to sell their house and land plot, but the moneylenders continued to harass them for early payments, police sources said quoting the suicide notes of the family.

Based on these notes and initial statements of Sanjeev and Archana Joshi, the Piplani police have registered cases of abetment of suicide against accused named Rani, Babli, Kamla and Urmila. Arrests are expected soon, the police have said.