Kaur is the current Patiala MP 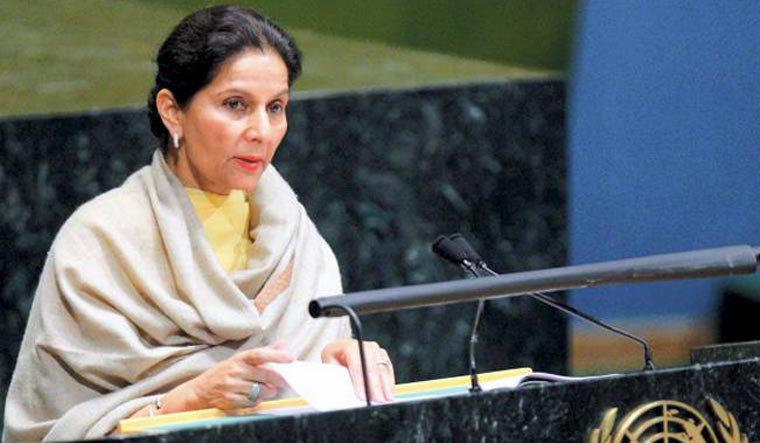 The Congress party issued show-cause notice to Preneet Kaur, current Patiala MP and the wife of former chief minister Amarinder Singh. The party asked her to clarify her recent "anti-party activities". According to reports, Congress leader Harish Choudhary, the in-charge of party's Punjab affairs, wrote: "For the last many days, we are continuously receiving reports from Congress workers, MLAs, leaders from Patiala and the media about your anti-party activities. This information and news have been coming ever since your husband Captain Amarinder Singh ji resigned from Congress and floated his own party: Punjab Lok Congress. We are also made aware of your announcements in the media about siding with your husband's party."

While quitting the Congress after his humiliating ouster from the CM's post, Amarinder Singh had indicated that he was hopeful of a seat-sharing arrangement with the BJP, provided the agitation over the new laws was resolved in the farmers' interest. The old alliance between the BJP and the Shiromani Akali Dal broke last year when the SAD quit the National Democratic Alliance over the farm laws.

Amarinder had resigned as Punjab chief minister in September amid a bitter power tussle with state Congress chief Navjot Singh Sidhu. Charanjit Singh Channi had replaced Amarinder Singh. After his unceremonious exit from the state government, Amarinder floated his political party and named it the Punjab Lok Congress.  Amarinder had also announced that he will fight from the Patiala seat, his family bastion, in the 2022 assembly elections. He has represented the seat four times—2002, 2007, 2012 and 2017.