COP26: Why India chose to stay away from pledge to limit methane and stop deforestation

Over a hundred countries signed up for both these initiatives 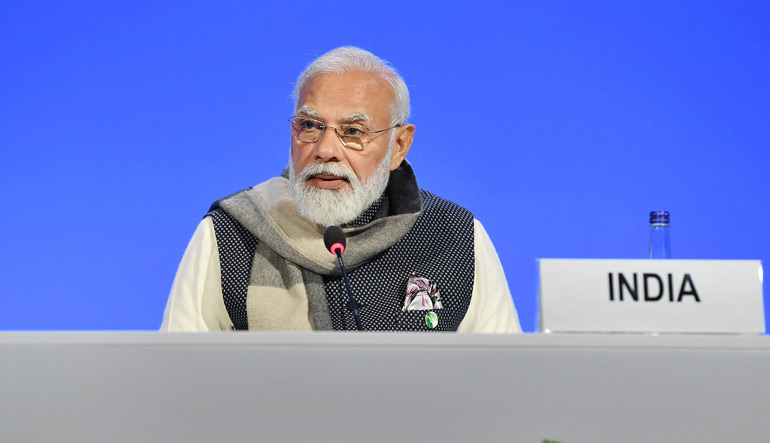 At the Conference of Parties 26 (COP26) Summit in Glasgow, India signed up for a host of multilateral initiatives.

India and the UK jointly launched the Green Grids Initiative—One Sun One World One Grid (GGI-OSOWOG), a transcontinental solar network of the India-headquartered International Solar Alliance. Along with the UK, the co-chair of Coalition for Disaster Resilient Infrastructure, India also launched the Infrastructure for Resilient Island States (IRIS) to help vulnerable island nations adapt to events and threats caused by climate change.

However, India stayed away from two major initiatives, the Global Methane Pledge and the Glasgow Leaders Declaration on Forest and Land Use, an initiative to stop deforestation. Over a hundred countries signed up for both these initiatives. Why then, has India stayed away.

The US-brokered Methane Pledge is easy to understand. It is the first time at the COP that a methane initiative was broached. A greenhouse gas, which means it contributes to raising global temperatures, methane is a byproduct of biomass, agriculture and livestock industries. The biggest concern these days is the amount of methane the cattle releases while masticating cud.

Agriculture is a touchy issue with India, which is still largely agrarian, despite the advance in industry and service sector. Any global joining in that might disturb domestic agriculture is something India is wary of committing to.

India's livestock sector is also a huge one, with the country being the largest producer of milk in the world (though not of the highest quality) as well as being a reasonably big exporter of meat.

The Methane Pledge would bring focus on these sectors.

The forest initiative seems a good venture at first. India needs to conserve forests and could do with global help for this. In fact, the 'Roadmap 2030' that India and UK drew up a few months ago to take forward their bilateral ties, speaks of joint initiatives in forestry.

‌India is already boasting of having increased its green cover (though critics question how agriculture land can be included in green cover) and has even recorded an increase in the mangrove cover, a sensitive ecology. What then stopped India from joining this UK-led initiative which Russia, Brazil and Indonesia, too have joined.

The devil here is in a little detail which talks about promoting trade in sustainable agriculture. Trade is another very touchy issue with India. It has been wary of getting into any trade agreement, whether a free trade agreement with the US or signing up for the Regional Comprehensive Economic Partnership, a trade bloc of the eastern hemisphere. Protecting its domestic industry and more importantly, not angering any large chunk of the electorate, are big factors for any government.

‌Although joining an initiative is not the same as inking a treaty, setting a precedence which could be quoted in a future negotiations elsewhere is bad enough.