Over 92% teachers vaccinated against COVID-19: Centre

At least 22 states/UTs have reopened schools for all students 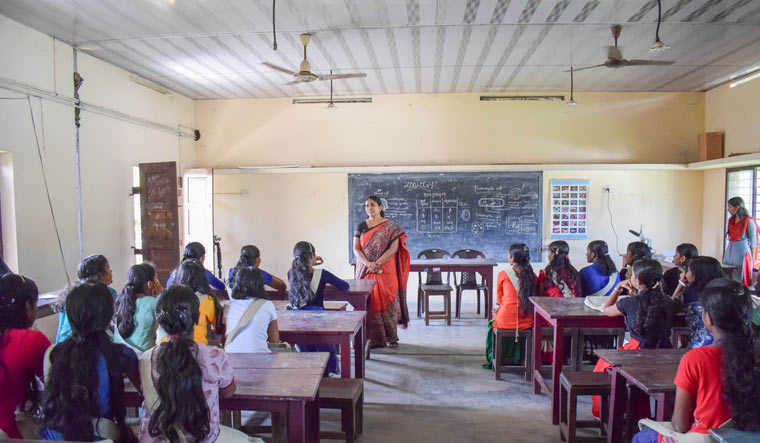 According to data shared by the ministry, at least 86 per cent of non-teaching personnel of educational institutions have taken the jab.

Education Minister Dharmendra Pradhan on Tuesday reviewed the vaccination status of teachers across the country and reopening of schools. At least 22 states and Union Territories have reopened schools for all students after a prolonged closure due to the pandemic.

"Reviewed the vaccination progress of teaching and non-teaching personnel of schools, institutions and skill centres associated with the education and skilling ecosystem,” Pradhan said in a tweet.

"With rapid vaccination at-scale in the country, we are looking at a future with restored normalcy and vibrancy in our schools and other educational and skilling institutions," he added.