A two-acre plot of land in Pune is under contention 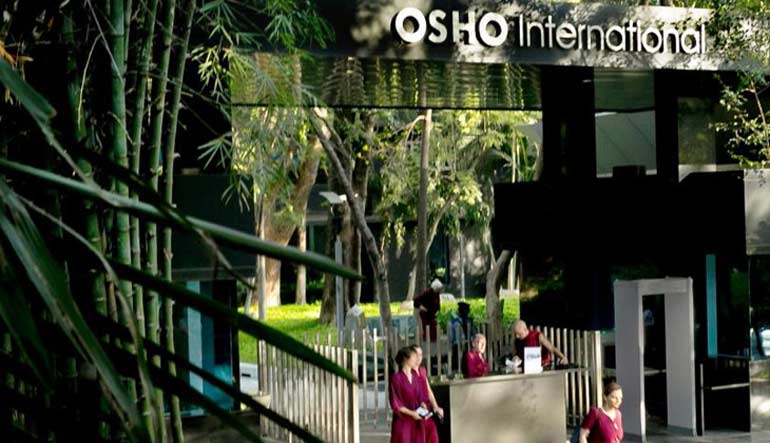 A handful of disciples of Osho in India have appealed to the Union government to set up an audit commission to investigate the dealings of Osho Ashram in Pune.

Oshodham, a meditation centre near Najafgarh in New Delhi, organised an event to appeal to Union Minister of Social Justice and Empowerment Ramdas Athawale, on Friday, to institute an enquiry panel to probe the working of Osho Ashram in Pune and conduct an impartial audit.

A two-acre plot of land adjacent to the Osho Samadhi in the Pune outpost of the Osho Meditation Resort is under contention. The disciples allege that the "foreigner" trustees of the ashram are trying to sell off the plot to Bajaj Autos with the help from builder lobby, Panchshil Reality of Pune and Mumbai.

"Osho ashram is not a piece of real estate. It has a Buddha field energy. It is our gurudwara, our samadhi, our pran and pratishtha (our life and prestige). You can't sell it in pieces. For 40 years, dedicated disciples have created and nurtured this sacred space," says Prem Geet, a managing trustee of Osho Friends Foundation in Pune. A sanyasan since the 70s, Geet took deeksha when he was 18 and lived inside the ashram with godman and cult leader Osho for 15 years. He is also considered a "whistleblower" of sorts for going public with property disputes and alleged financial embezzlement in the Pune ashram for more than 10 years now.

Geet is particularly vocal about the "illegal" way in which intellectual property rights and royalty income from Osho-related assets in India have been hijacked by "foreigners" and transferred to their private accounts. Naming them, he says he has evidence to prove that around Rs1,800 crore have been siphoned off by the present trustees of the public charitable trust and transferred to their private companies in India and outside. "Osho is guru for millions and has spoken on every subject and aspects of life which has been broken into 9,000 hours of audio and 2,000 of video discourses. His books are transcribed into 650 titles, translated in 75 languages around the world and on an average 700 books are published every year. Meaning two books per day," says Geet, adding that the Rs1,800 crore incurred via royalties from Osho publications, Osho discourses on YouTube and income from the website has been missing and suspected to be transferred abroad.

"I have spoken to Ma Anand Sheela (Osho's secretary) and even she is against this kind of sullying of the spiritual guru's legacy. The sacred property of the Pune ashram must be salvaged," he adds.